Skip to content
TechGeeze > Technology > Gadgets > PSVita now up for pre-order starting at $250, slated for a December 31 release 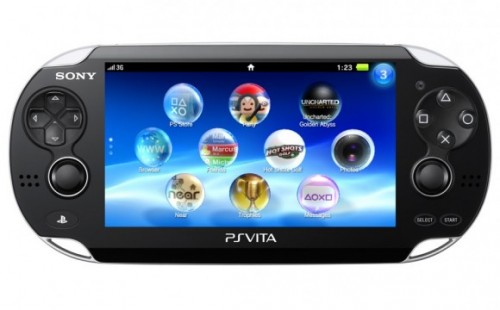 To those eagerly waiting for Sony’s next generation portable gaming device, here’s something to look up for. The portable console, PSVita, is now up for pre-order on Amazon. Both US and UK sites of Amazon now has the device with prices at $249.99 and £229.99 in US and UK respectively. The US site also suggests that the PSVita will start shipping on December 31, 2011 while there’s no exact date for the UK release.

Now the prices mentioned here are for the WiFi-only models. To get the ones with 3G functions included, you’ll be paying $299.99 in the US while you’ll be looking at £279.99 in UK. For carriers, the currently known one is AT&T in the US, meaning you’ll have to get in a data contract with them. As for those in the United Kingdom, they’re still confirming which carrier will offer the console.

The PSVita will succeed and is a welcome departure from the PSP with its 5-inch AMOLED touchscreen, at 960×544 resolution and capacitive rear touchpad powered by a quad-core ARM Cortex A9 processor and a quad-core PowerVR (SGX543MP4+) GPU which rivals those of the PS3 with WiFi, BlueTooth, GPS and 3G connectivity. It is also fully integrated with the PlayStation Store and can play titles from the original PSP as well as PS One classics.