Skip to content
TechGeeze > Apple > iPad > iPad 3 to have a thinner & lighter battery, will start mass production by Q1 2012 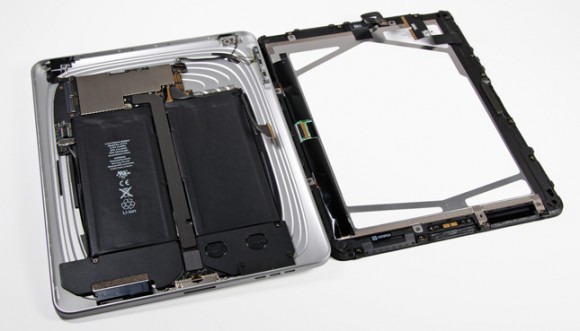 Barely six months has passed since the iPad 2 has been available and now, the iPad 3 rumor mill keeps on turning. Reports claim that the next generation tablet will have a thinner and lighter battery module as well as have a longer service life. The said modules are priced at 20 to 30% more than the current ones.

The report came from the Taiwan Economic Times, saying that the companies Simplo Technology Co. and Dynapack International Technology Corp. will be supplying these new batteries. For the iPad 3, the new modules should pass the CTIA IEE 1625 safety and quality standards and so far, only those two companies made the cut. With that said, the batteries will ship by Q4 2011 which is perfect for the start of iPad 3’s mass production by Q1 of the following year. Other than this, there’s not much known about the next generation iPad, aside from the much denser Retina Display.