The BlackBerry line of mobile phones may have become loyal companions to travelling businessmen, but with competitors ever encroaching on its market share, the company has had to refocus its strategies after seeing how much money could be made by orientating some of their devices towards everyday consumers rather than the enterprise. 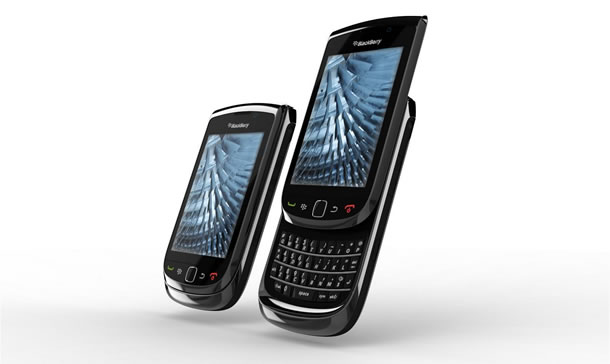 Unfortunately, the glacial pace that Research in Motion allowed its developers to work at has allowed many of its rivals to gain an upper hand in providing users with alternative and more superior smartphones.

For example, Apple clearly reinvented touch and gesture based interfaces, also bringing it to the masses when it introduced the iPhone in 2007. Google’s Android has found its niche by providing power users and technology enthusiasts with a flexible and open platform. BlackBerry on the other hand has been slow to realise what effect a touch and gestured interface could provide its customers. It has mostly stuck to its tried and tested QWERTY keyboard build, a unique selling point that is becoming less relevant in the smartphone market.

Last year saw the company’s attempt at trying to fight against its ever decreasing market share with the release of its BlackBerry Torch 9800, but critics were left underwhelmed after the phone was revealed to have a specifications list that was still leaving it behind its rivals.

Realising that it needed to get back on the ball and focus on making sure that its user experience and hardware was unique to its brand, the company decided on diversifying and launching a tablet computer that would work in conjunction with one of their devices. The PlayBook also would be the first RIM device to include an operating system developed after its purchase of The Astonishing Tribe and QNX.

The PlayBook has been seen as one of the few competitors trying to provide an alternative experience against the clear market leader, Apple’s iPad. The PlayBook is also one of the few tablet computers on the market that allows users to view content created in Adobe Flash. Apple has stated that it refuses to allow its mobile devices the option of viewing Flash content because it would cause a poorer experience for the end user.

The next year will prove to be a vital one for the survival of RIM. Technology blogs have already leaked images and videos showing that the company will be combining touchscreen technology across all of their devices, but the big question is whether the Canadian manufacturer can be sure that its current customers will be willing to upgrade to devices that may not be as unique as they used to be.