If you’re watching closely the iPhone 5 rumor mills, you might have encountered the reports about two new versions of the upcoming device. Earlier it was named in the version of iPhone 5 Lite. Today, reports renders that there could be a new premium iPhone 5 that has a new form factor and new low-cost version housed in same iPhone 4. So basically, everything looks slowly taking into the puzzle hole, that Apple might dish out two new iPhone versions this September. The rumor swing is slowly centering on mass-version iPhone 4S and a new radically different high-end iPhone 5. 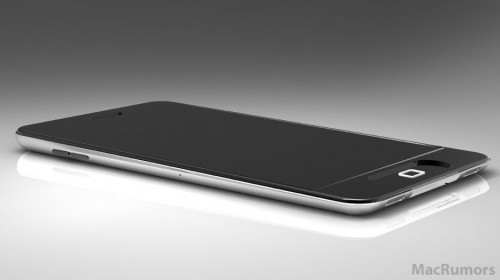 A plastic-covered white iPhone 4 have just surfaced, obviously much cheaper in sense without the glossy glass cover. If this is a real thing this adds to the rumors for the low-cost iPhone 4S. Accordingly, the new radically designed iPhone 5 is earlier reported from the leaked case that entails the rumored much larger screen, rounded backside and ultimately thinner form factor for the new premium version of iPhone.

In addition, we can’t take the possibilities of new and better specs tuned for the iPhone 5 –you know we wish for dual-core goodness and still retina display even the screen have been much bigger.

Besides from this two new rumored versions, Apple is also seen to keep the iPhone 3GS

in the market as a pre-paid option.