There might be few companies that have been strong enough to withstand the recession, those who have positive financial reports when every company is almost throwing their axes to cut employment costs. Apple have posted strong results per quarter even during recession, and no wonder why the Cupertino company has more cash on hand than the federal government, according from the BBC report. Apple’s recent financial tally posted $76.4 billion in reserve cash from it’s massive business of portable devices, such the iPhone, iPod and iPad while the United States federal government with the Treasury Department have just $73.7 billion. 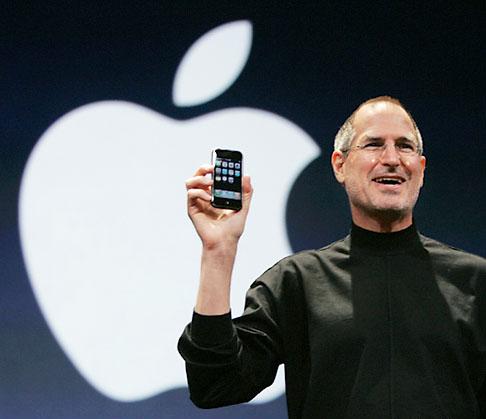 Congress remains embroiled in a debate over spending and whether the federal government, which currently owes trillions in debt, should be allowed to borrow even more. International credit rating agencies have threatened to downgrade the national debt for the first time in the nation’s history if Washington doesn’t come up with a solution to lift the $14.3 trillion debt ceiling while implementing a concrete plan to get the nation’s financial house in order.

“Trillions in debt” that’s big numbers of what? We believe the Feds should learn something from Apple.