“All-Time Record Revenue and Earnings” along with “iPhone Sales Grow 142 Percent; iPad Sales Grow 183 Percent” if you’re reading this you know exactly Apple has been skyrocketing with remarkable numbers in this quarter earning report. The Cupertino-based company posted its best quarter ever with earnings of $7.79 per share, revenue totaling $28.57 billion, and a net profit of $7.31 billion. 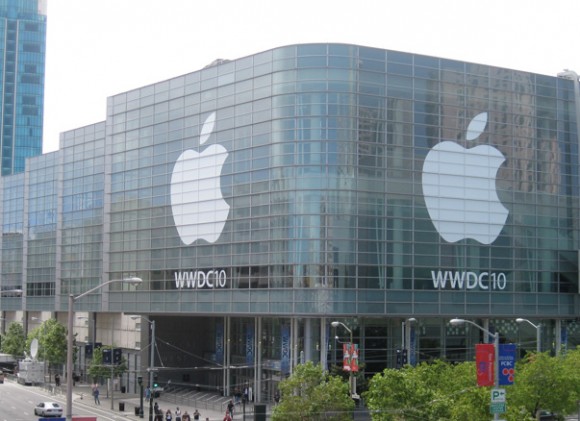 Sales chart were pump out by the 20.34 million iPhones and 9.25 million iPad sold last quarter. Apple also shipped 3.95 million Macs and that is 14 percent higher compared to last year’s Q3 record. The iPod line have seemingly in down turn as the iPhone and iPad have lease some of its functionality getting 7.54 million compared to the 9.41 million Apple sold in Q3 2010 sales chart.

Rumor mills have the iPhone 5 by August or September, along with new Macbook Air and the OS X Lion that you can almost see them listed on the next quarter update. And the possibility of a new CEO announcing the quarter results as Wall Street Journal article by Yukari Iwatani Kane depicts that Apple’s board has started looking for possible Steve Jobs replacement. If that will happen, more or less their might be future fluctuations on Apple’s stock in the market.

CUPERTINO, California-July 19, 2011-Apple® today announced financial results for its fiscal 2011 third quarter ended June 25, 2011. The Company posted record quarterly revenue of $28.57 billion and record quarterly net profit of $7.31 billion, or $7.79 per diluted share. These results compare to revenue of $15.70 billion and net quarterly profit of $3.25 billion, or $3.51 per diluted share, in the year-ago quarter. Gross margin was 41.7 percent compared to 39.1 percent in the year-ago quarter. International sales accounted for 62 percent of the quarter’s revenue.

“We’re thrilled to deliver our best quarter ever, with revenue up 82 percent and profits up 125 percent,” said Steve Jobs, Apple’s CEO. “Right now, we’re very focused and excited about bringing iOS 5 and iCloud to our users this fall.”

“We are extremely pleased with our performance which drove quarterly cash flow from operations of $11.1 billion, an increase of 131 percent year-over-year,” said Peter Oppenheimer, Apple’s CFO. “Looking ahead to the fourth fiscal quarter of 2011, we expect revenue of about $25 billion and we expect diluted earnings per share of about $5.50.”