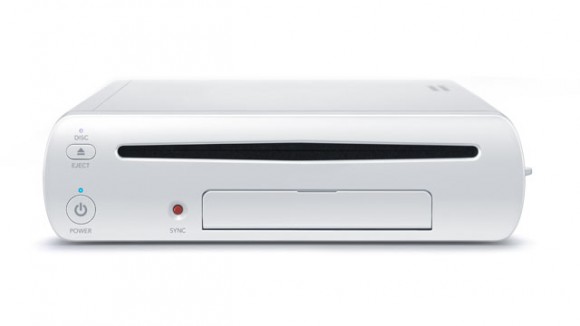 Nintendo says, “It’s not about Wii… it’s about U” and thus came the sequel to their highly successful, very interactive, gaming console. So, how will they get the interactive concept further? With the Kinect and the Move at the horizon, Nintendo has to make sure that what they’ll place in their next-gen console will set the bar once more. 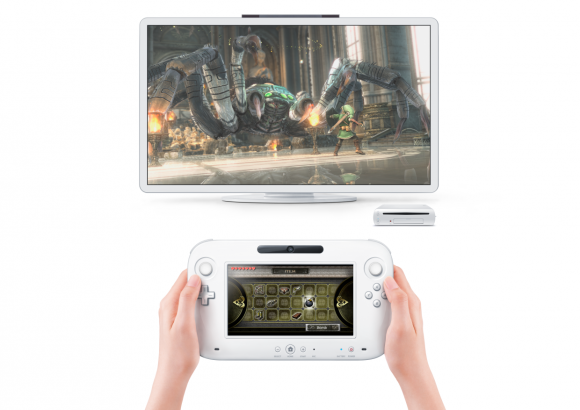 As seen in the image above, the focus shifted into the controller — allowing you to play in front of the TV or elsewhere you’re comfortable with. As for the form factor, it’s about 1.8-inches tall, 6.8-inches wide and 10.5 inches long. Inside the package are the much needed upgrades — the Wii U can handle 1080p graphics that uses the standard HDMI, or if you choose (though we don’t know why) you can also opt for either component, S-video or composite connections. Like the previous version, the Wii U will also have a built-in flash memory, with memory expansion care of either an SD card or an external hard drive via four USB 2.0 ports. 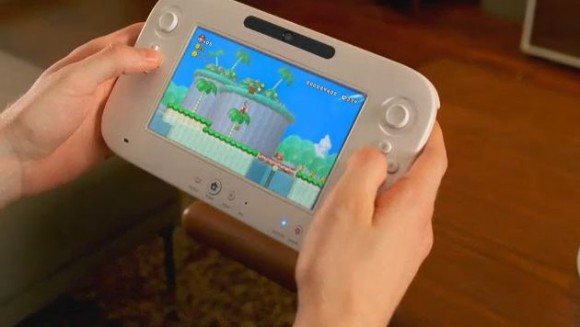 Processing power is taken care by an IBM PowerPC-based multi-core CPU. Controller options is taken care of as well — it allows support for up to 4 controllers which include the classic controller, the Wii Remote/Remote Plus and other Wii peripherals. Speaking of the controller, this got the majority of the upgrade. Also seen above, the controller now includes its own 6.2-inch touchscreen that can display widescreen video though we’re not sure if it supports HD resolutions. The controller also features two thumb buttons (L/R) as well as the standard directional pad and A/B/X/Y buttons. The same controller also sports an accelerometer, gyroscope, VGA camera, microphone and speakers. They’ve also added a touchscreen strip to compliment the touch screen. This controller is pretty much a portable gaming console by itself, in a way.

No exact prices are given at the moment but it will be competitive along the lines of the PlayStation 3 as well as the Xbox 360. Game compatibility is also addressed as older Wii games are also playable, though there won’t be any upscaling to HD resolutions.