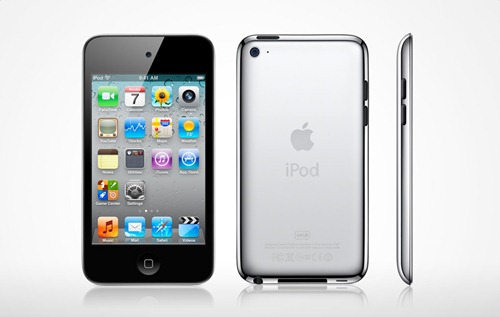 They have been on the market since 2001, and it is hard to imagine our daily life without the ever-present iPod. Even as technophiles extol the benefits of the iPod’s competitors, we continue to go back to Apple and their varied lines from Shuffles to Nanos, and the new ipod touch. But why do we do it?
Some of the credit for the iPod’s success goes to iTunes and the MPEG-4. Not only is an MPEG-4 file nearly the same level of quality that one could expect from a CD track, iTunes makes it incredibly easy to purchase and download to both computers and iPod. Like many of Apple’s products, there is a focus on making it user-friendly. iTunes works so smoothly with iPod that even the most basic of computer users can load their iPods full of their favorite songs, videos and even podcasts. However, putting music on a different brand of music player can become much more difficult when using iTunes, so using the familiar system to purchase and load music can be a hassle with anything but an iPod.
Apple’s constant updates of the iPod have added to its success, as it adjusted to the ever-changing market and the capabilities of technology. Despite these additions, Apple generally keeps the iPod at set price levels, though the company might have been justified in increasing the cost for newer models. Additionally, regardless of upgrades, the basic operation of the system has remained the same, so as we have additional storage capacity and new media available, the way traditional iPods, the Nano and the Shuffle operate is mostly the same. The Touch uses menus that are different from the wheel on the face of a traditional iPod, but still designed for ease of use.
Another of the main reasons that we as consumers keep turning back to the iPod, even as we may complain of the lack of changeable batteries or benefits of alternative brands, is that it is so popular. Its huge success, initially due to ease of access and the quality of the music tracks, has helped to ensure that we continue to buy it. It is familiar, either because we already own one or we have friends that own one, so there is a very small learning curve.