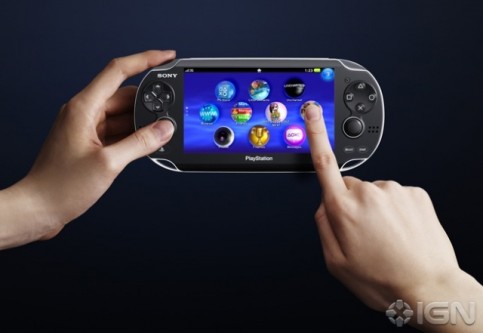 After much, much waiting, Sony has finally revealed the successor to their successful portable gaming console, the PlayStation Portable. Currently codenamed as “NGP”, Sony has included the following in its package: a 5-inch touchscreen OLED display having a maximum resolution of 960×544 (yup, not HD as rumors suggest), dual analog sticks, connectivity through 3G/WiFi, GPS and the same accelerometer used in the PlayStation Move for its motion-sensing capabilities.  It will also have an electronic compass (probably to tie-in with the GPS), front and rear cameras and “the most advanced” CPU in its class (yup, that’s how they termed it). More information after the cut.

Sony has built the NGP with the following concepts in mind: Revolutionary User Interface, Social Connectivity, Location-based Entertainment, Converging Real and Augmented Reality (now what the heck is Augmented Reality?). Let’s focus on this “Revolutionary User Interface” in the mean time. Called LiveArea, it will contain several homescreens that has social-networking features built-in, probably like in the PS3. You can switch from your current game to the LiveArea interface without any progress loss and still able to brag about winning against your friend. Here are sample shots of this new interface. 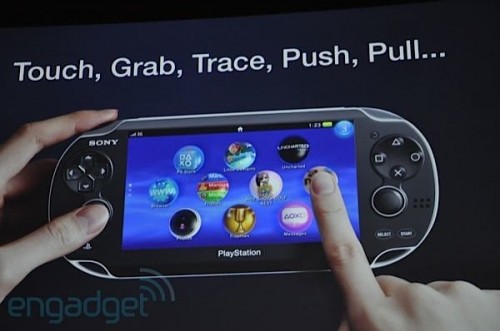 And we forgot to mention that the NGP also has a rear-mounted touchpad which is the same size as the front display panel. With the touchpad mapped directly under the display, it will be quite complicated when both are in use. No pricing information is available as of now but the NGP is slated for a 2011 holidays release. That’s right folks, you have a year’s time to anticipate. So in the mean time, just browse through the images here from the good guys at Engadget.

[Update] Complete hardware specifications and clearer images of the NGP