Skip to content
TechGeeze > Gaming > Microsoft > PS3 and Xbox fast-paced shooting game MindJack
If you want to push-the-rush in you, Square Enix brings Mindjack a third-person shooter video game for PlayStation 3 and Xbox entertainment system. The game was originally dated to be release last October for Europe and North America but it was push early this year. The North American gamers have officially played last January 18th, 21st in Europe and 27th in Japan. You can grab a MindJack copy for £32.99 for both PS3 and Xbox version of the game. Watch the trailer above and we got the game summary after the break. 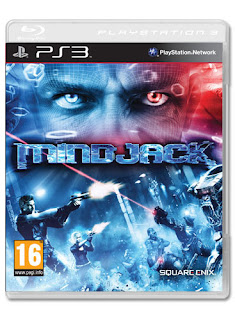 Game Summary
It’s 2031 AD, and the world’s governments have slowly started to fall into decline, and corrupt agencies are trying to grip and seize power for themselves. You play a mind hacker, who has the ability to hack the minds of passing civilians, towering mechs or even parts of the world itself. Use these to your advantage to sow confusion and strike from afar.

Multiplayer is integrated into the single player campaign, and lets other players hack into your game! When they do, you can either team up with each other, or become foes. Stealthy players can even change things within the game world without the other player knowing.

Mindjack is an interesting game with an equally intriguing premise. Can you hack it? 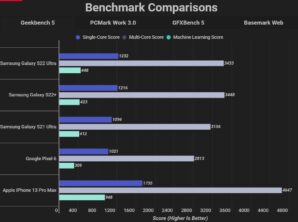