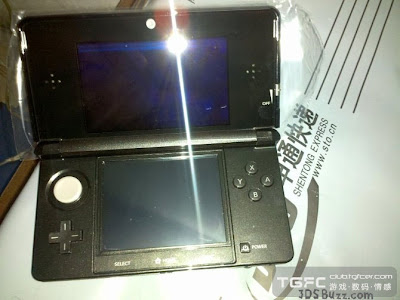 We’re starting to feel that Nintendo is going Apple-ish in term of publicity stunts when it comes to their highly anticipated handheld gaming device –the Nintendo 3DS. The most recent leaks was a stolen production unit from Chinese manufacturing factory that was massively spread all over the internet. We got the leaked photos and video after the break, enjoy the timeline of leaks.

Here TGBus.com revealed new images that contains some vital information for 3DS’ specs: 96 MB of RAM, 1300 mAh battery compared to DS Lite had 1000 mAh while the DSi has just 840 and 3DS size appears to be much smaller than the past DS consoles. 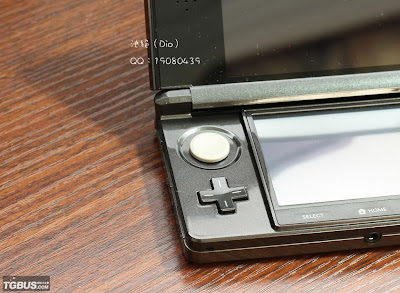 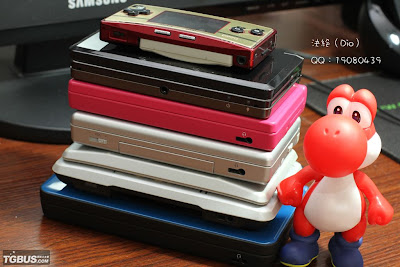 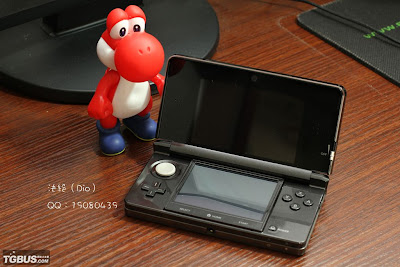 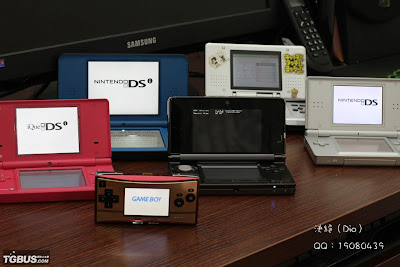 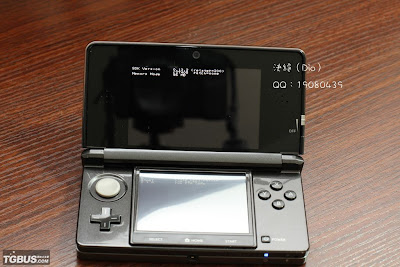 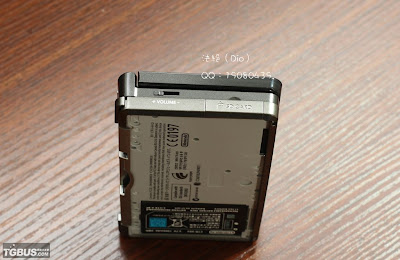 Engadget’s David T. check-in a video of a poor backless 3DS is decidedly non-functional. Just be entertained with the commonly Nintendo sounds.
PC Games via Nintendo 3DS Blog, comes up with a bunch of new leaked photos of the 3DS, now we’re a bit confused where does it coming, now clearly we’re a bit afraid of publicity stunts. 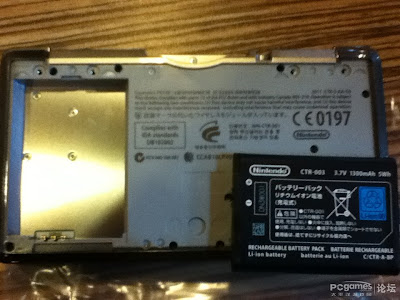 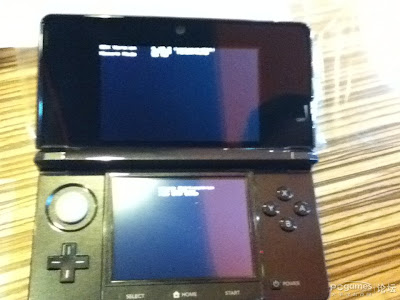 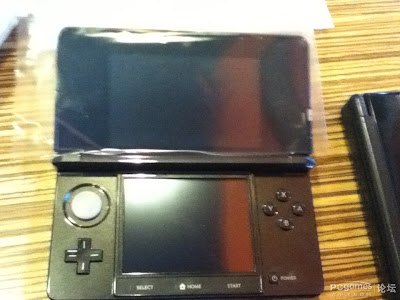 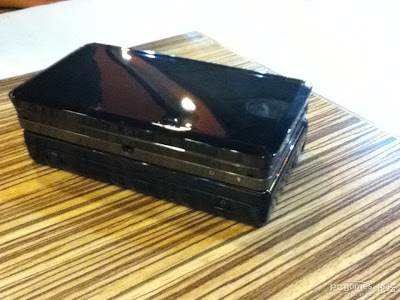 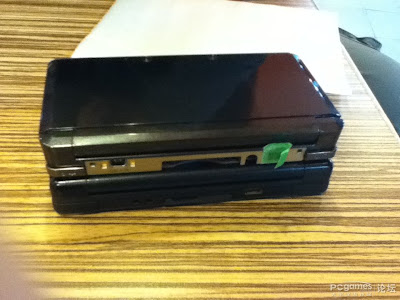 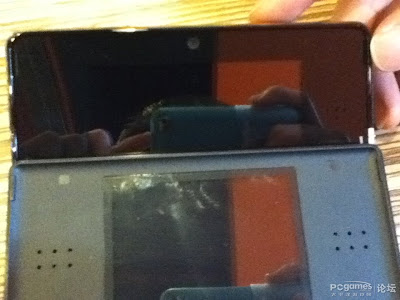 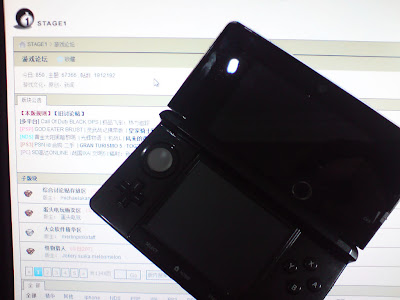 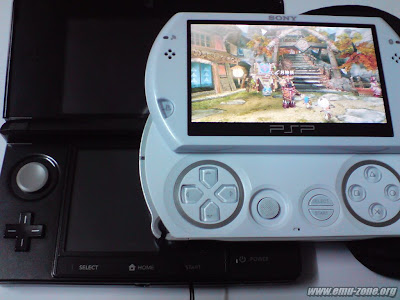 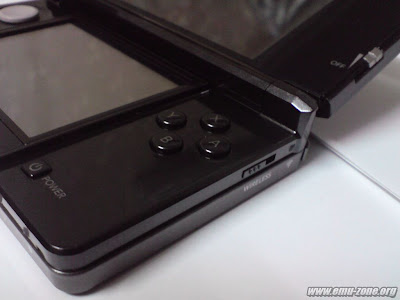 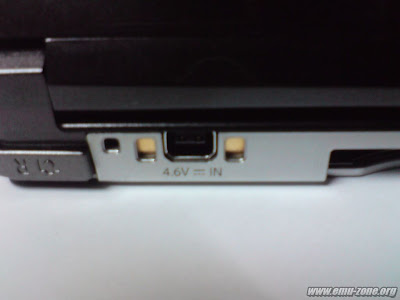 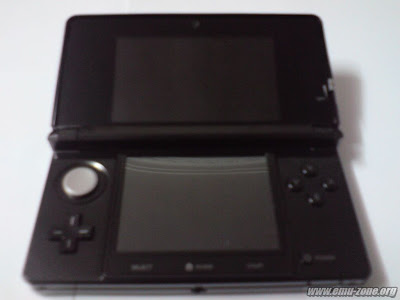 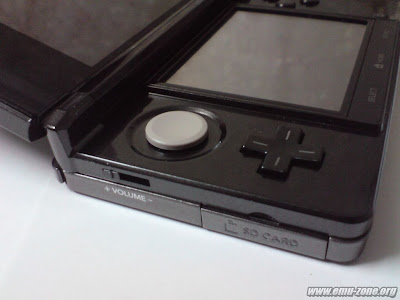 Now, don’t you believe us, 3DS Buzz and some other Xperia Play-loving peoples out there that “this may be a carefully-planned publicity stunt of Nintendo’s design?”