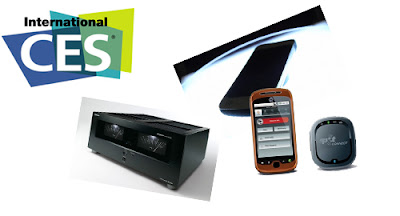 No need for introductions here as we continue on this series of what the best of the recently concluded CES has to offer. First stop will take us to something that will make your awesome Apple iPods a lot more awesome. Then on a related music note, we’ll satisfy the audio junkie within you with some gear. And on a totally unrelated note, something that will get you back after all that, literally.

Boosting volume and appeal at the same time
Morphie Pulse 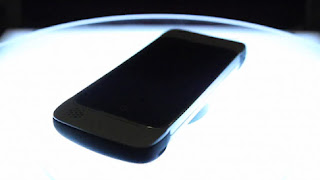 The last time you’ve read something “Morphie” from this site is probably that review of the Juice Pack Air for the iPhone 4. Well, the same people won’t probably stop from accessorizing your favorite Apple gadget as they bring in the Morphie Pulse. Specifically for the iPod Touch, the Pulse is a case that does more than protect.
It allows the boosting of your music volume to levels that would make you dance all the way with its built-in front speakers. And as with those battery extenders/chargers, the Pulse also has one to keep those booms and beats running.
It looks old school but that’s about it
Onkyo’s New Audio Gear Line 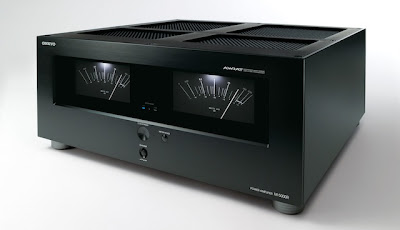 With all the gadgetry and what not we have nowadays, seeing something like the one pictured above would probably bring old school vibes. And it should, as Onkyo is bringing the 80’s look into their latest audio gear set including preamps, power amps and CD players. But the retro feel stops there as they’re bring in the latest circuitry for separate processing of analog and digital signals.
Their preamp, the P-3000R makes use of it’s full range of analog/digital inputs, as well as USB input and AES/EBU digital connections for that vibe. While the M-5000R power amplifier, as seen above, makes use of power gauges in the front face plus a 450 watt rating. Finally, their C-7000R CD player greatly reduces noise and interference through the use of either analog or digital-only modes.
The three devices will be available this January with the preamp at $1700, the power amp at $2500 and the CD player going for $1500.
Spot On!
Spot Connect 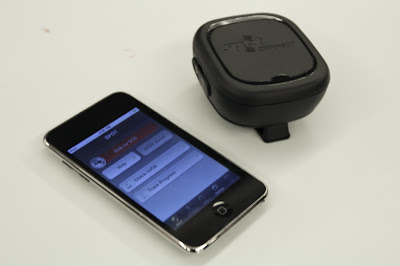 As much as we’d love to have those new and shining smartphones coming here and there and everywhere, they’re pretty much useless if you’re stuck in a location without any signals. Typically when you’re lost in some random forest where it matters most. Look no further as there’s Spot Connect and it has you covered.
The Spot Connect is basically a satellite communicator and GPS device that allows you to send Twitter, Facebook, email and SMS messages despite not having any signals. Bundled with the device is an app that you can install in your smartphones via Bluetooth, allowing an software-based interface to the device itself.
Aside from the social-networking stuff, it can also sent the vital information needed to get out of that pinch you’re in. Raw location information is relayed through a satellite uplink although a particular drawback would be the battery life of your handset. So if you’re lost, don’t waste time tweeting and instead relay the important stuff. All this would cost $170, add to that the additional satellite subscription at around $100/year. If the cost might give your problems, then start studying on those compasses.