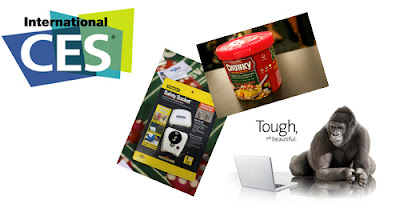 Looking at these festivities of gadgetry can make one pretty hungry. Thus, in this fourth installment of what CES 2011 has to offer, we’ll be giving you soup. Yes, soup that could blow your mind (well not really). After which we’ll give you some safety lessons learned from the likes of Apple and how to monkey-proof your stuff. 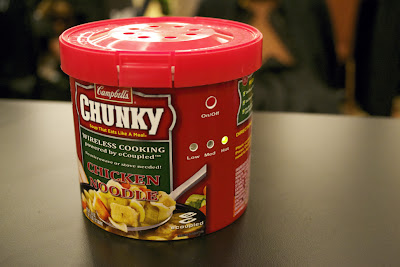 Now how would you like to be able to cook your food without removing them from their packaging? And we’re not talking about cooking them while still in packaging — this is cooking while inside their packaging. If that didn’t made a tiny bit of sense then we’ll gladly help you out.
Fulton Innovations hopes to eliminate the hassles of having cables through their eCoupled wireless technology. A concept they wanted to try out apparently on soup and cereals. You’d just need to place your snack on an eCoupled platform and press either “low”, “medium” or “high” and your soup is ready in minutes. 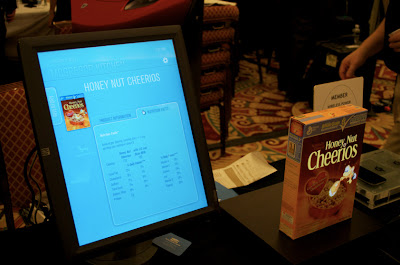 You can also view your nutritional facts by placing an eCoupled cereal onto the wireless countertop. Or you could just look at the side of the box for the same information.
Breaks away & Saves the day!
Stanley Safety Socket 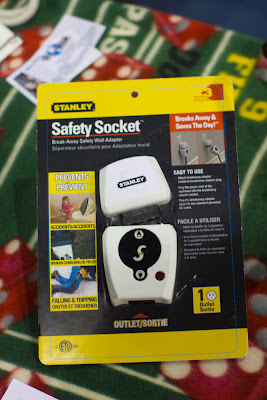 Where have we seen this concept before. Oh yeah, Apple pioneered it on their laptops through their use of their magnetic breakaway cords. And it took a little while before someone adapted the same concept on your typical socket. Thanks to the guys at Stanley and their new Safety Socket, we can now have the same breakaway protection to anything that uses a power plug. Comes for $20 at a store near you in a month’s time.
Monkey-proof your gadgets!
Gorilla Glass 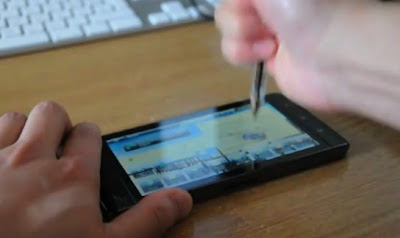 We have the slightest idea as to whenever this glass was tested with actual gorillas to be called as such but for those not in the know, especially with the tons of gadgets having one during CES, here’s the rundown.

Gorilla Glass is an unscratchable, unshatterable material used as a protective window for your mobile phone, PMP, or laptop display. It’s in 65 products already, and I can assure you that the very nice man from Corning is not faking it. Your intrepid reporter also gave this several tries with all his blogger strength, and couldn’t make a dent. I was, however, able to scratch the heck out of some polycarbonate.

So yeah, you’ll find this glass in most gadgets with touchscreens or even just your typical screens. Drop it,shoot it, it makes destroying your gadget a much more frustrating task than before. What makes this glass harder then?

When you chemically temper a glass, you immerse it in a salt bath and you stuff larger ions in all the surfaces and put them all under compression.
What’s unique about Gorilla Glass is that because of its inherent composition, it can allow those larger ions to penetrate the surface more deeply to increase the compression tolerance and tolerate deeper scratches.
The compression pushes a flaw back. It’s harder to break from a deeper scratch

Clearly the use of such material is mandatory given the nature of present devices. Need more proof? Check this out.