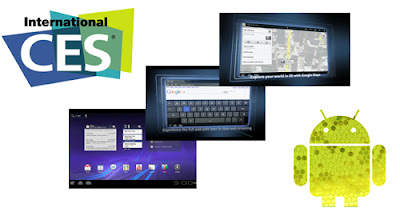 This time around, let’s try to focus on a single topic that everyone (well mostly everyone) excited for. As Android Honeycomb — Google’s tablet-friendly operating system — was teased and demo-ed to the CES crowd and has everyone in awe. So what difference can one expect from this tablet-specific OS that those with Froyo or even Gingerbread in theirs would want to upgrade to? Stick in to find out. 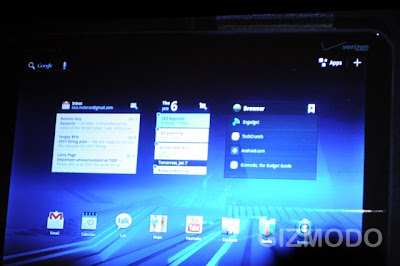 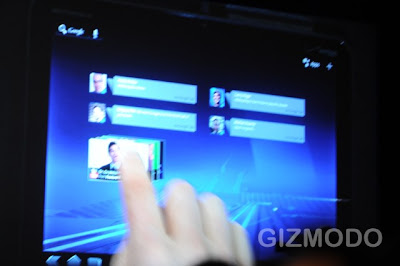 The first thing that one would notice with regards to the overall interface is that there are no physical buttons needed for the navigation. All controls are provided by the four icons on the lower left of the screen. Whether you’re in portrait or in landscape, they’ll remain at that lower-left part.
Also noticeable is that “+” sign on the upper right hand of the main screen. That allows you to customize the widgets by simply tapping on it. Once accessed, you’ll be given options on what widgets you wanted to appear and simply drag it from there.

From here, let’s look on how GMail would look like. 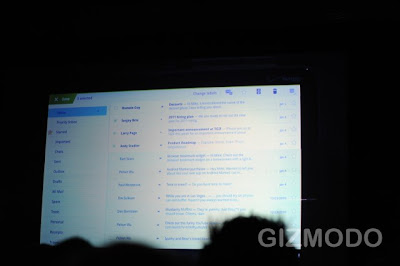 For Google Maps, you’ll have this beautiful rendition that you can zoom in/out, rotate and tilt in 3D. Pop up notifications also appear at the lower right hand of the screen for convenience. 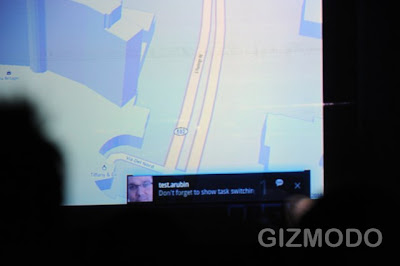 Switching between applications is also done gracefully through a side pane at the left containing the apps that you are running. It’s a simple yet very effective concept if you ask us. 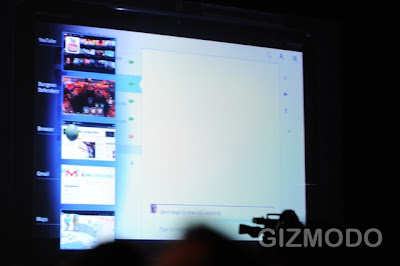 Let’s go to YouTube, one of Google’s flagship services. Honeycomb presents the videos in a beautifully-styled 3D wall that you can easily navigate through by simply swiping. 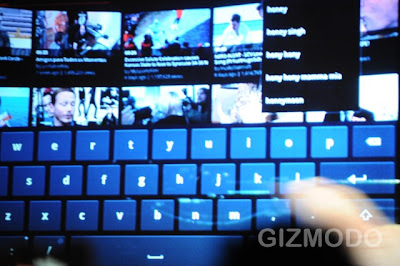 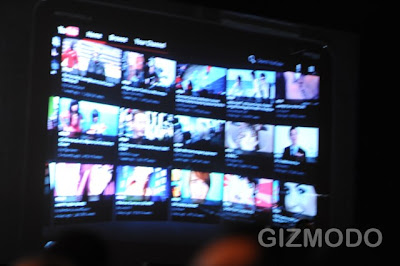 A similar presentation is also made for Google Books and is well synchronized to the cloud so that your purchasing information is consistent throughout all devices.
Finally, with the front-facing camera, you can now utilize the video capabilities of Google Talk. And as seen in this T-Mobile preview, it’s very smooth.
So that’s what we have to tease regarding Honeycomb — and it’s something that most Android-based tablet users would definitely want. Also shows that current Android OS on tablets aren’t that friendly in comparison.