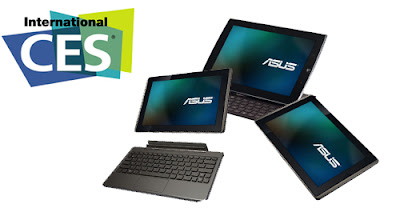 We’re going double digits but that doesn’t mean we’ll stop right there. In this penultimate installment, we shall have Asus, Android and Tablets. What do these three words have in common? Try this: Asus has introduced us a variety of tablet designs, from the simple to the quirky ones, all running Android. Satisfied? We hope not, that’s why you should continue and read on.
Variation is the key!
The running question here is, how could you make your tablet stand out from the others? We can’t simply do the laptop analogue here as laptops have more design points than tablets. With that in mind, Asus has presented what they feel would set their tablets apart from the rest.
Eee Pad Slider 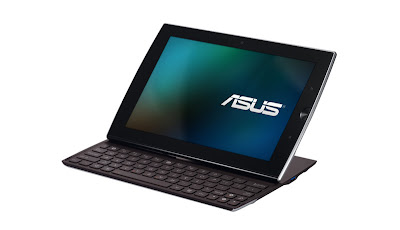 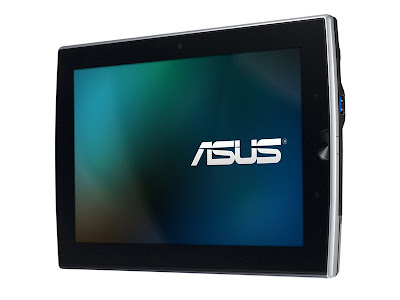 Let’s start things off with the Eee Pad Slider. It is a 10.1-inch tablet with a very well hidden QWERTY keyboard. It’s running on Android Honeycomb with an NVIDIA Tegra 2 processor. At only half an inch thick, it has done a pretty good job in hiding that keyboard and it only weighs 2.2 lbs. Front and rear cameras are present at 1.2 and 5 megapixels respectively. For inputs, it has a mini USB & HDMI ports with expansion courtesy of a micro SD card reader. 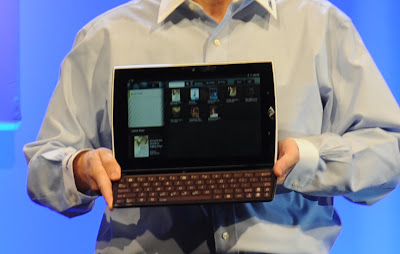 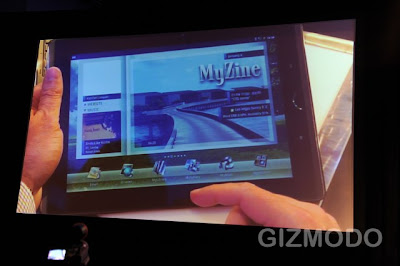 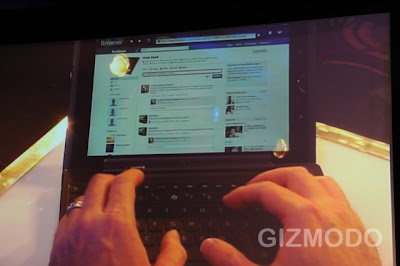 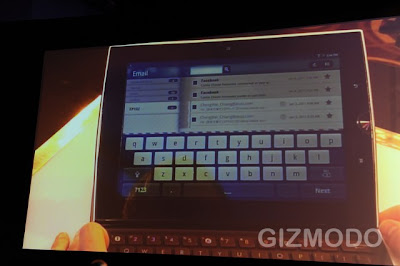 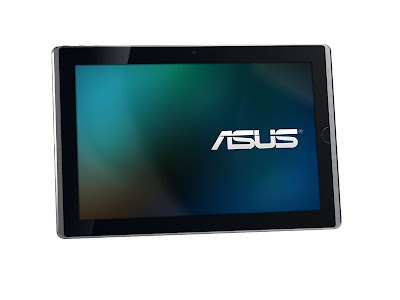 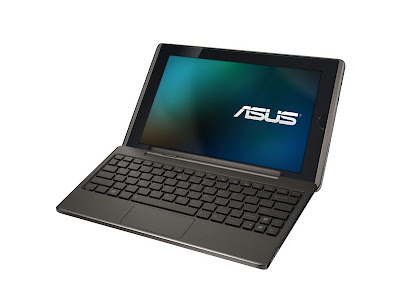 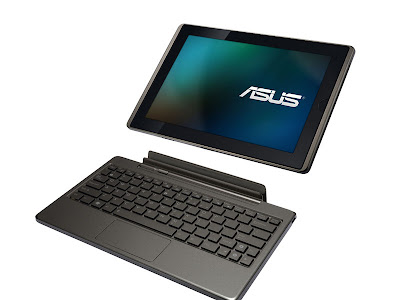 From the name alone, Eee Pad Transformer, you probably have an idea that it transforms from something into something. It does this by having the keyboard detachable from the main tablet, instead of a sliding mechanism (although personally, the moniker better suits the previous model). Powering this is a Tegra 2 processor, running Honeycomb in the foreground. It has the usual dual camera setup at 1.2 and 5-megapixels, a 32GB SSD for storage and 1GB RAM. An advantage of the detachable keyboard is that it can extend the battery life to 16 hours. 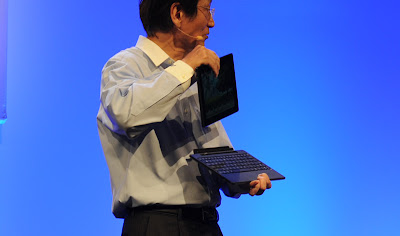 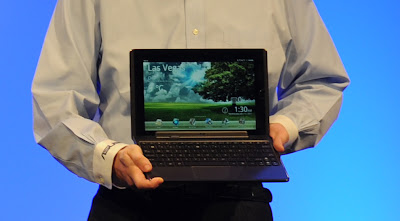 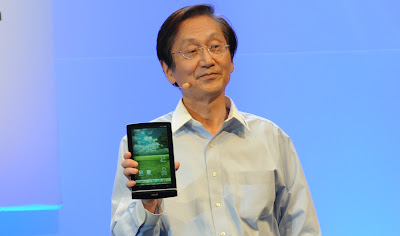 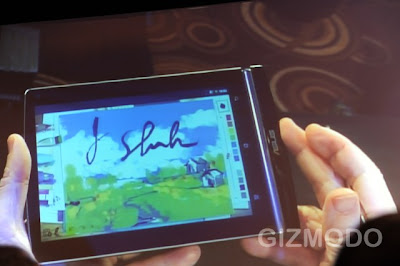 So after all the innovation of the previous two models, Asus goes back to basics with this third offering — the Eee Pad Memo. Measuring at 7-inches, it has a Snapdragon processor, dual cameras at 1.2 and 5-megapixels (by now, you should know which is front and rear), and comes with a Bluetooth MeMic accessory for your calls. Asus has this device made for handwriting and scribbling with the various apps it has shown taking advantage of said features.
Prices? Look no further as they’re all here. 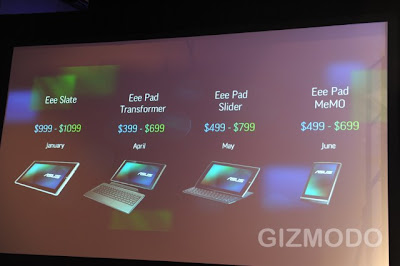