Skip to content
TechGeeze > Infogeeze: Near-Field Communication, what you need to know 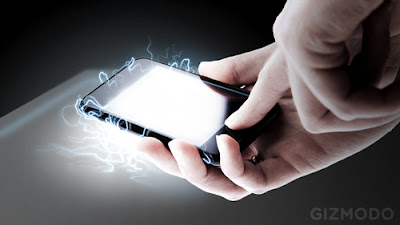 Coming from the official launch of the Nexus S, it has one particular feature that practically unheard of — “Near-Field Communication” or simply referred to as “NFC”. Many of you are probably thinking of what the new technobabble term is all about and this will help you know it better. And if you’re one of those who’s planning the new smartphone from Samsung and Google, then you better read this one.
The best possible way of explaining it is that NFC is a newly-applied technology that allows quick communication between two compatible devices by “touching” them together. It may sound cheesy, but that’s basically NFC. With this, you can exchange images, texts, and other multimedia by the aforementioned method or by placing your phone onto “smart tags” 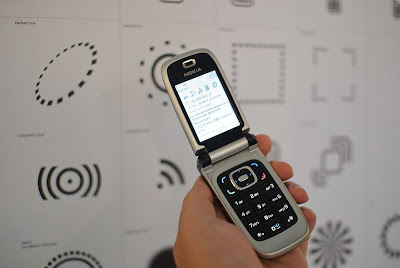 A NFC-compatible mobile phone interacting with a smart-poster, basically lots of smart-tags (credits: Wikipedia)
So how does the thing work? Well if you’re familiar with those wireless charging devices, then you’re on the right track. NFC basically involves inductive-coupling, meaning it allows the induction and eventually exchange of power between two circuits provided they’re at the allowable distance. This enables the sharing of information just like other wireless technologies like RFIDs. And like RFIDs, they’re practically cheap, thus very easy to implement.
So what benefits does having a NFC-compatible device have? Aside from the ease in information exchange, you can practically use it for your everyday transactions. In Japan, phones with NFCs are often used in buying train tickets and as means for payment for everyday expenses. Google intended this inclusion in the Nexus S with the hopes that will change how people in the US transact much like in Japan.