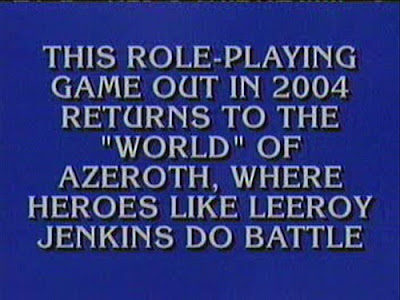 We really don’t know if there would come a time that the world would be ruled by AIs, like some sci-fi movies we’ve already watched. However when it comes to game Jeopardy! there’s an AI known for dominating the game —IBM’s supercomputer Watson, gear with his rack of servers acting like a human brain to store his pop culture knowledge. Then he’s up for a tough competition with Jeopardy! millionaires Ken Jennings and Brad Rutter for a three day battle dated for love month’s February 14th, 15th and 16th.
If Watson will be winning the game, better queue up early as he will sign autographs, yes, we think that will be limited after defeating the two Jeopardy! mortals. Accordingly, his winnings will all go for charity, now he’ll be the kindest AI on the planet.