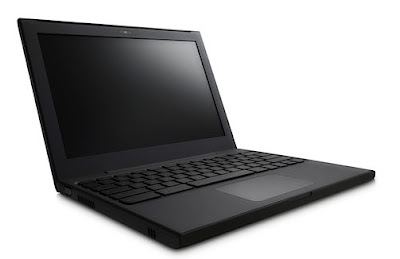 Still fresh and unbranded at the moment, the “Cr-48” as it is currently known is the first laptop to run with Google’s Chrome OS. If you want to get your hands on one, Google will be distributing the laptop in its Chrome OS Pilot Program where you have to apply as quantities are very limited. Other than the Cr-48, mass retail for Chrome OS-powered machines won’t be available until mid-2011 as models from Acer and Samsung will come out by then. More info and images after the cut.

Here’s the lowdown of what’s inside this machine: a 12.1-inch display, Qualcomm Gobi 3G chip for Verizon data (US) or any other carrier outside, 802.11n dual-band WiFi connectivity, 8+ hours active battery life with 8+ more standby time, a webcam and flash storage. 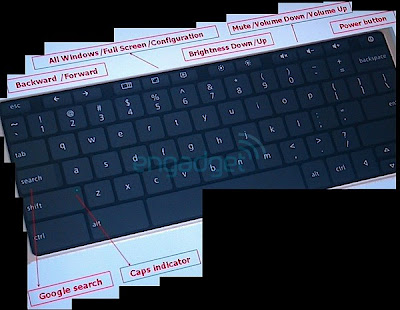 Taking a look at the keyboard pictured above, you could notice that it doesn’t have the function keys and instead have specific keys designed for a multitude of functions just like those from Apple’s. We’re also missing a caps lock key and instead have a Google Search one.
As for the design itself, it is obviously very plain with no fancy design elements placed. The name “Cr-48” moniker itself refers to an isotope of chromium. 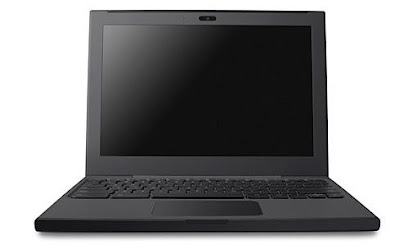 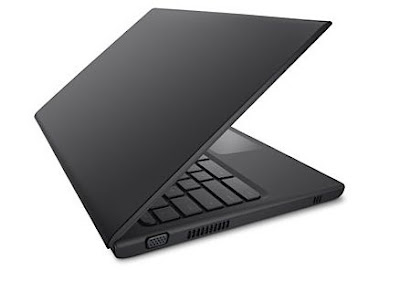 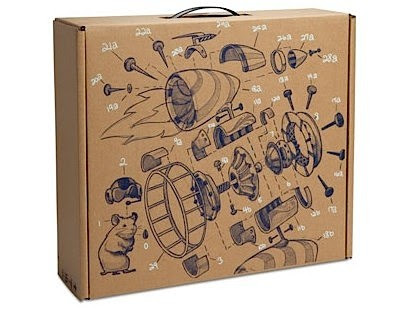