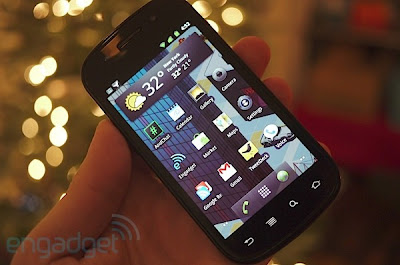 Here’s one gadget that many would probably want as a gift for the holidays. But with the myriad of Android-based smartphones and whatnot out there, how’s Google‘s take on the handset would differ? Leaving the shores of HTC for Samsung, which in itself has made many Android gadgets (and probably a reason as to why they were selected as manufacturer), the Nexus One successor promises to continue where that iteration left off. And while there’s a clear similarity between the Nexus S and Samsung’s own Galaxy S

, Google is taking a fresh approach on this and we’ll see how it goes.
So let’s start with the specifications for those not in the know. The Nexus S is powered by a Hummingbird CPU at 1 GHz, supported by 512 MB RAM. It’s got a Super AMOLED display at 800 x 480 resolution, storage at 16 GB with a front VGA camera and a 5 megapixel rear view camera. Before we get to the Android component, let’s look at the hardware first. 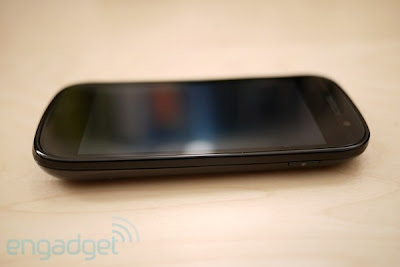 As said early on, there’s a clear design derivative from the Galaxy S. It has this kind of curved aesthetic that makes the bottom half protrude more, thus having the screen in a concave fashion. This is most likely to make the phone hug the face contours. Other than that, the design is what you’d expect of a smartphone nowadays — being minimalistic and all.
One peculiar hardware feature that the Nexus S has — NFC — is still untested as there’s not much application of it at the moment. But Google has said that this will have three primary methods of use: read, write and exchange. Once the applications are there, we can definitely see how it fares with the use of NFC. 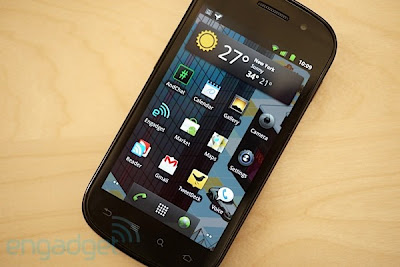 What’s hardware without the software? So here’s our treat for Android’s latest upgrade — 2.3 Gingerbread. As said in the initial Gingerbread look, there’s not much you can expect from the aesthetics but all is happening behind the scenes.
Despite having said that, let’s still take a look at what changed visually. For starters, there’s definitely come cleanup happening here. Icons have changed from their cartoon looks to the more minimalistic almost monochromatic (with highlights of green) for consistency. There’s also some transparency in the menus and interfaces, making it more “glassy”. 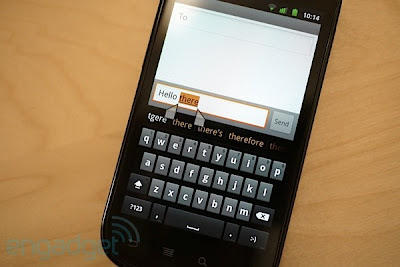 A big update they had was their on-screen keyboard. Aside from the mandatory cleanup, they’ve updated the look and added new features to it. With refined multitouch capabilities, Take the punctuation key as example, you can simply tap the key and slide your finger on to the character you want. Although they forgot that upon lifting your finger, it doesn’t return to the usual ABCs, nice concept but needs more refinement in the execution. As for the applications, there’s not much added in Gingerbread. An important one, is the NFC app, which allows the tracking and management of the tags you’ve gathered.
Overall there’s a lot of promise for Google’s second take on the smartphone hype. For an in-depth review of this handset, the great people at Engadget have one online.