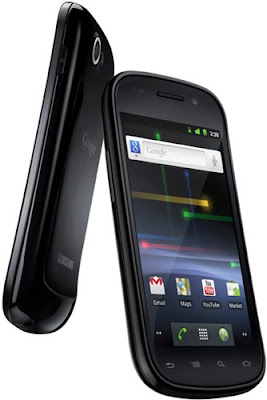 They’ve teased us, they’ve kept us hanging for more and now it’s official. If you haven’t heard anything about it then now’s the perfect time as you’ll be waiting just a week’s time and you can get your own Google Nexus S. Here’s what the love child of Samsung and Google comes with: it comes with a 4-inch WVGA display, 512MB on-board RAM, 16GB of storage available, triband HSPA and Near-Field Communication (NFC) capability. It is powered by a 1 GHz Cortex Hummingbird processor and is running on Android 2.3 a.k.a. Gingerbread. It will be available starting December 16 in the US and the 20th for those in the UK. As for the price tag, Best Buy tags it at $199 with a two-year contract from T-Mobile or you can get the unlocked unit for $529. More after the jump. 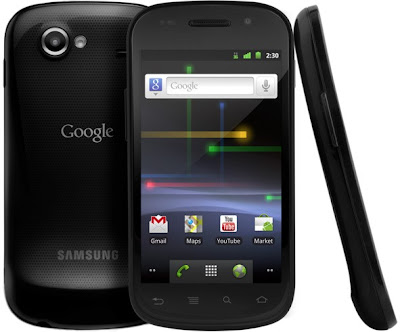 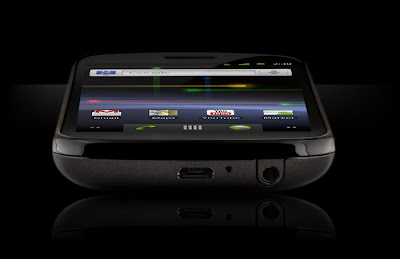 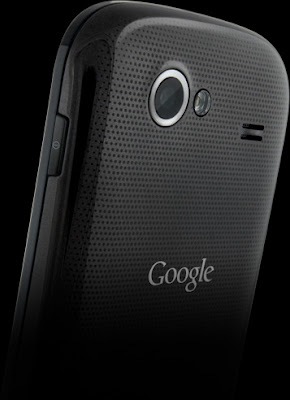 SAMSUNG AND GOOGLE TO DELIVER NEXUS S, THE FIRST MOBILE PHONE IN THE WORLD POWERED BY ANDROID 2.3

SEOUL, Korea, and DALLAS, US December 6, 2010 – Samsung Electronics, a leading mobile phone provider and the No. 1 mobile phone provider1 in the U.S., and Google™ today announced Nexus S™, the world’s first handset to feature the latest version of Google’s Android™ platform. Powered by Android 2.3, Samsung and Google have packed Nexus S with powerful technology and the latest in hardware features.

JK Shin, President and Head of Mobile Communications Business at Samsung Electronics, said, “Samsung and Google have worked together closely to deliver the best Android smart phone experience for consumers. It has been our ambition in working with Google to continue to push the Android platform forward and create a smart phone that has both superior functionality and a stunning user-experience. It is extremely satisfying to see this partnership again bear tremendous fruit.”

“Samsung was thrilled to work with Google to create the first device featuring the much anticipated Android 2.3 OS. Nexus S is powerful proof of Samsung and Google’s commitment to bringing technology firsts to market and launching products that utilize the open and innovative Android operating system,” said Omar Khan, chief strategy officer of Samsung Telecommunications America. “Nexus S integrates Samsung’s best-in-class hardware and technology with the exciting new features and upgrades of Android 2.3 Gingerbread to give consumers a breakthrough smartphone experience.”

“Google is excited to co-develop Nexus S with Samsung, ensuring solid integration of hardware and software to deliver the lead device for the latest version of Android, Gingerbread,” said Andy Rubin, Vice President of Engineering at Google.

Nexus S is equipped with a 5 megapixel rear facing camera and camcorder, as well as a VGA front facing camera. In addition, Nexus S features a gyroscope sensor to provide a smooth, fluid gaming experience when the user is tilting the device up or down or panning the phone to the left or right. Nexus S also comes with 16 GB of internal memory.

Android 2.3, Gingerbread, is the fastest version of Android yet. It features support for Near Field Communication (NFC), a new and improved keyboard with multi-touch support, Internet calling (VoIP/SIP support), and a clean new user interface. Nexus S also includes popular Android features such as portable Wi-Fi hotspot, true multitasking, access to Google mobile services such as Google Search™, Gmail™, Google Maps™ with Navigation, Voice Actions, Google Voice™ and YouTube™, and access to over 100,000 apps and widgets on Android Market™.