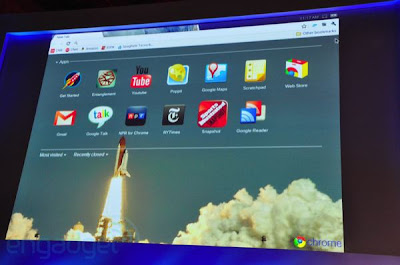 So at this point, we know that Google is releasing a hardware that will contains its Chrome OS, the question now is, how does the operating system look or feel like? Well, Google answered that in their Chrome event and it’s fast. They setup a fresh machine with Chrome OS and it only took less than a minute to do so. With everything interacting with the cloud, from your settings and themes, to any changes you’ll be committing, you’re just limited by how fast you can move your hand — says Google.
As with other operating systems, there’s also multiple account support in Chrome OS. Add to that a guest account that runs in Incognito Mode, with every data being encrypted. Being loaded in the ROM, you cannot simply alter the OS without physically accessing it. And to make things faster, not retroactively slower like other operating systems, it will be updated after a few weeks time.
While the Chrome OS is highly dependent on the cloud, you could still run some of its features offline. Take Google Docs as an example as it will sync up once you reconnect to the net. Options for offline access include Verizon’s 3G plan with 100MB free data for two years then after wards, you’ll be charged with $9.99 a day for unlimited access.
With the demoed version being in… demo, there’s still some finishing touched needed to be done. Like for instance, there’s still no USB support for the machines as of the moment. But rest assured that once the machines by Samsung and Acer by 2011 that’s loaded with Chrome OS are released, many of those who’ve experienced Chrome would probably shift. And with an unbranded machine available for beta, many would probably see what Google has got in store for them.
Installation & Setup 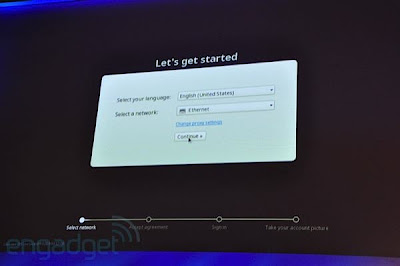 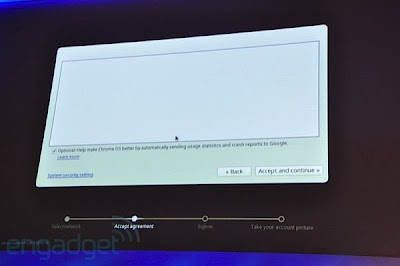 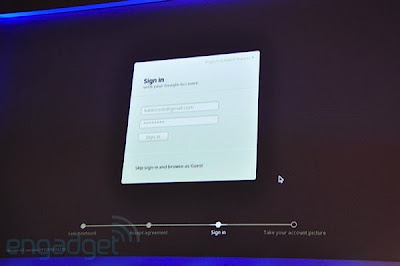 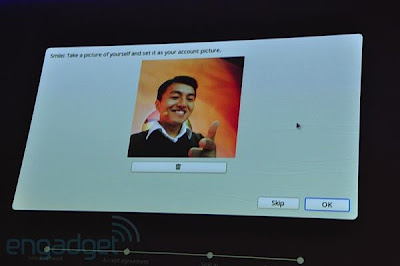 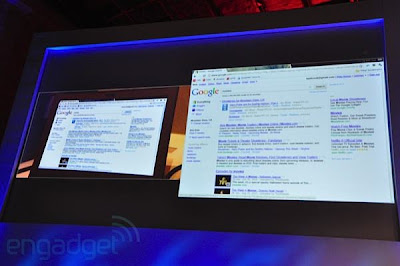 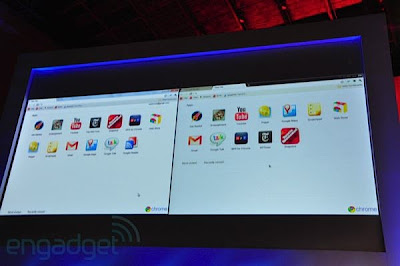 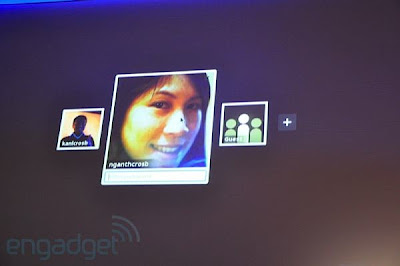