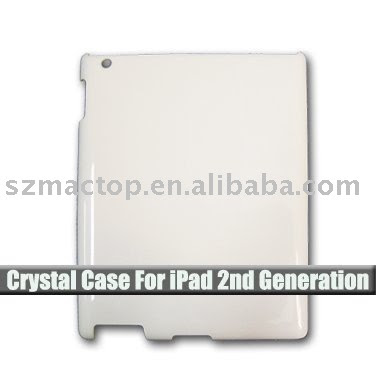 Images of cases supposedly made for the 2nd generation iPad have surfaced and careful inspection reveals some details. Take the image above (taken from Shenzhen MacTop Electronics) as an example, there’s a noticeable camera hole in the upper left suggesting that the next iteration of the tablet would contain a rear-facing camera. This same case also has openings at the side where the volume control of the current model is in. At the bottom, there’s another opening at the center area for the dock connector presumably and a larger one at its side where the speakers of the current model is in. 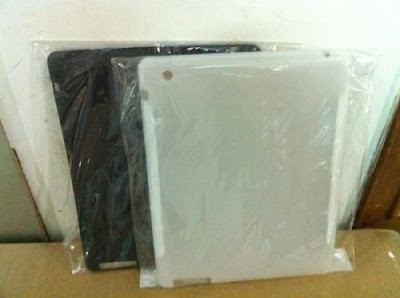 Another image, shows the cases in a variation of either black or white. Claiming that these are also for the next generation iPad, the cases also have the same camera hole as of the previous image. Examining the top part of the case reveals a hole where the headphone jack of the current model is placed.
In the accompanying description of the image above, there’s a mention of an SD card slot. Given that the the slot beside the dock connector still has an unknown purpose, there’s a possibility that the slot might placed there. And to note, the current iPad doesn’t have an SD card slot. 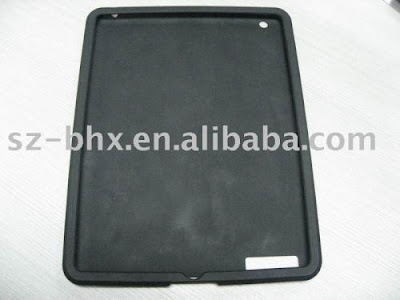 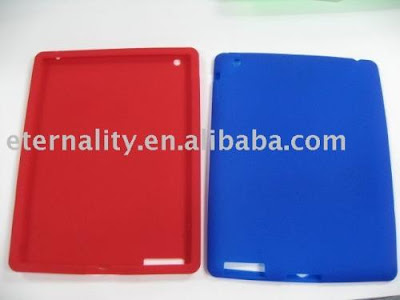 The third of these supposed series of next generation iPad cases comes from Powerbook Medic. Like the previous ones, it also has that rear camera hole and that mysterious slot beside the dock connector.
Finally, here’s a video showcasing versions of a “crystal case” claimed to be for the iPad 2nd generation.