Remember the downtime that Facebook had yesterday? Well, this may serve as some sort of explanation. During the event that Facebook had today, they announced some changes to the site. From new design elements to new functionalities that is integral to the social networking experience they wanted the millions of its users to have. Getting excited? Sit back for more of these changes after the cut.
Mark Zuckerberg starts off the announcement with “Download Your Information“. As the name implies, you can now download your pictures, messages, videos and other stuff onto a ZIP file, you heard it, just one single file then is sent through your email. For the hardcore users, that would be one massive ZIP file.

Continuing the changes, each user will now sport a new dashboard which will allow them to see each application and the permissions given to them as well as information they’re using. As we all know, privacy settings for Facebook has been a hit-or-miss thing for some.

Another issue that he tacked is one involving your Facebook friends, those you actually know and not just some random people that you added because of their profile pictures. He discussed how they can optimize the process of grouping your friends. The social solution”they proposed is synonymous to tagging your photos, aptly named “Groups“. 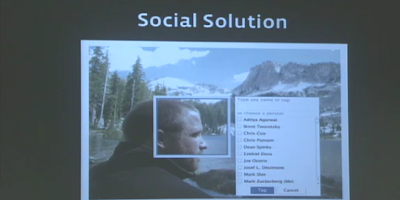 They wanted the groups you establish in Facebook to be the ones you use in real scenarios. Groups for email, groups for chat and the like — you have all control as to how you can group/sort your friends, with each having the ability to control the group. What difference does this have with your current friends lists? Groups can have their activities shown in your news feed as well as their individual members through Facebook Connect sites.
Also, given that each member has individual control over the group, they can invite members as well as you can — even though it’s possible you don’t know who’ll they invite. Now, for privacy issues again, groups can be open, private/closed, or even secret (meaning that its members and even its existence is unknown).
“Groups” as a concept seems good, again, seems. We can’t tell how the millions of Facebook users will adapt to this change, as well as the others presented. So if you have started to see changes in your usual layout, then you can see for yourself if things become more convenient or goes the total opposite.
Tags: Blogging Facebook Industry News Technology 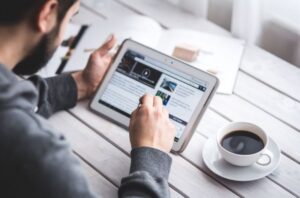