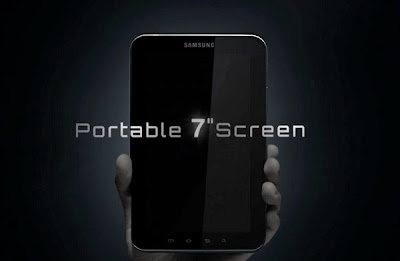 The teaser video got it all, breaking those rumored features of the next iPad-rival Samsung Galaxy Tab. The teaser reveals number of features that previously taken with a grain of salt, specifically with Android 2.2 running on a 7-inch display, video calling, Swype, HD movie playback, “Flash support,” GPS navigation, an e-reader, as well as notable specs such front-facing camera, LED flash bulb and augmented reality. Hit on the continue link to watch the video.

Probably, Samsung Galaxy Tab will debut itself during IFA at Berlin on September 2nd, and by then those e-readers and Apple’s iPad will sure to have a nicely baked competition ahead.