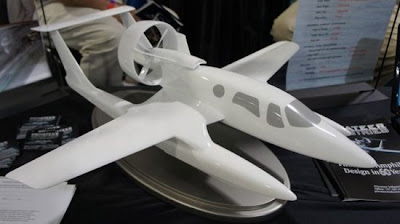 Since 1950s, we’ve seen almost same thing if we’re talking about amphibious aircraft, however we could now move on into different projection after 60 years with John A. Meekins and engineer Bill Husa teaming up to create Privateer –the first new Amphibian aircraft design after 60 years.
This ambitious redesign prototype will features ultra-light carbon fibre and a 724hp Walter 601 engine, which combine to give the aircraft its 25,000 foot ceiling and 215 knot airspeed. Apparently, it can house five to six passengers and one pilot, but it can be further customized depending on the customer specification. 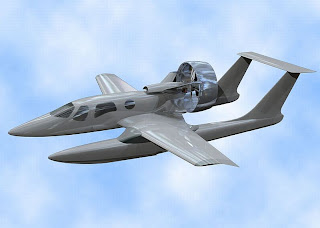 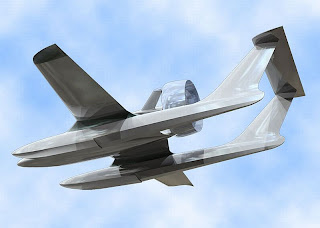 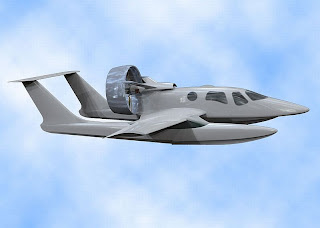 If you’re a bit curious on how this hybrid aircraft lands on a runway, it has tricycle landing gear that doubles up as fuselage when not in use.