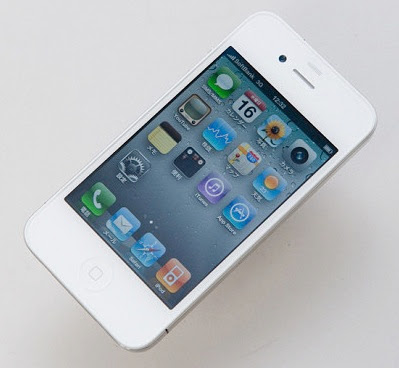 If you’re one of the Apple-iPhone-loving fans that didn’t order the black iPhone on Apple’s earlier shipping because you think White version is much cooler, a teasing post from M.I.C gadget will up the ante for your cravings. It is a series of photos showing the white-colored version of the iPhone 4 alongside with the device box that appears to be identical to the black-version box except from the white iPhone printed on the front. Hit on the continue link for more details and photos.
We already know that Apple have delayed the white models until mid of July due to manufacturing challenges, so we’re really wondering where the Japanese source got this unit? If it’s a hoax model we don’t know, but if this a hint that the white version is coming, common Apple ship this now. 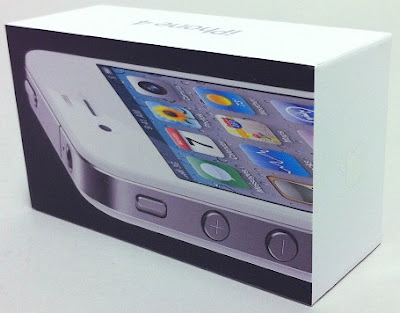 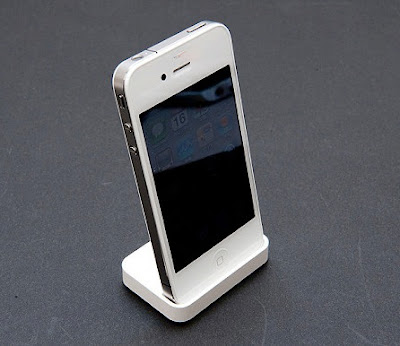 We know another version of iPhone that is white too, why it is made of ostrich’s feet and ooh it’s a little bit shiny than expected why, it is coated by diamonds, real diamonds –the iPhone Diamond version worth $19,500. That’s if you can’t wait for this white one to ship later.