It’s worth the wait, which even bring StarCraft II

into limelight of ultimately most anticipated game after the real-time-strategy instant classic, Starcraft release in 1998, that’s 12 years not counting expansion packs. As one of the notable games ever released it can also one of the best-selling games of all time and also marks one of the longest periods of time in between two franchise releases.
According to Fudzilla reports, industry sources claims that StarCraft II is expected to hit six to seven million of copies sales, that is $171 million in profit and a total of $350 million in sales. That’s totally far from 9.5 million copies of the original StarCraft sold.
But we want to set an expectation that StarCraft II could be bigger than estimated seven million, considering it’s one of the biggest game in the history of PC gaming. A proof in South Korea, it is played as a sport with stadiums full of fans coming out to watch professional gamers duke it out as Terran, Protoss or Zerg.
So what can we expect? Starcraft II has three chapters, the first of which “Wings of Liberty” will release July 27, then later on two more expansion packs which still no words on release dates with “Heart of the Swarm” and “Legacy of the Void“.
The good news, technically, it won’t need high-end rigs for StarCraft II to run smoothly, though it’s much impressive while running heavy-duty gaming PCs. The advance game’s graphic engine seemed to great job on handling multiple units onscreen at once, so things won’t slow down when the action picks up.
You can grab your copy now at Amazon for $59.99

, but be warned you need to hurry checking it out before it hits out of stock.
Check out also some of the screenshots from CNET: 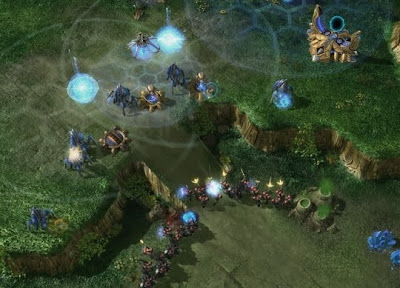 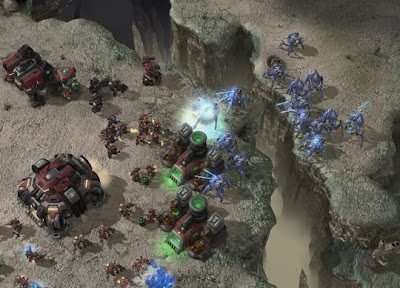 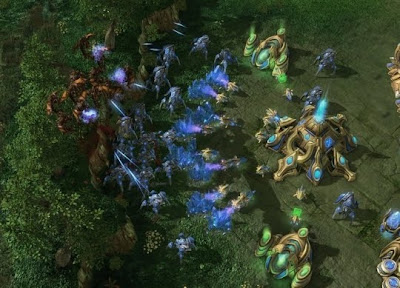 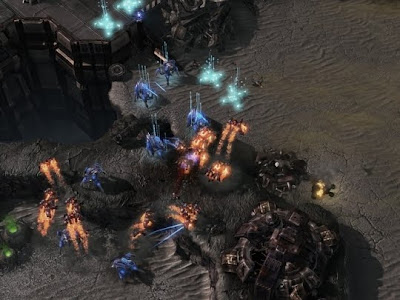 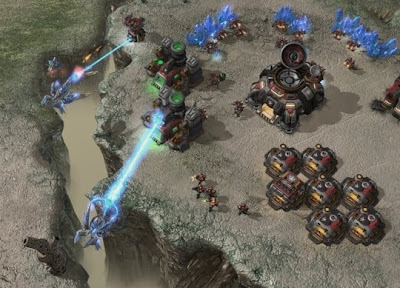 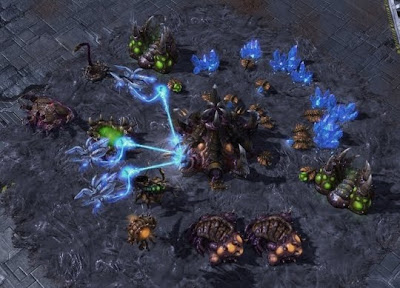 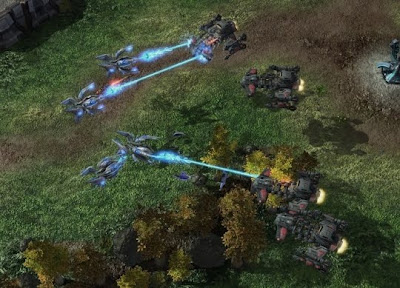 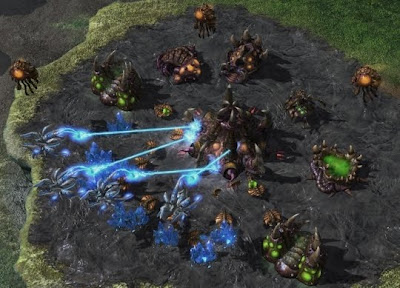 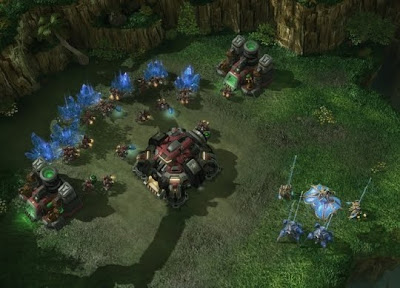