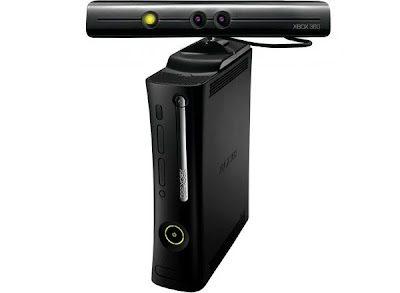 We could expect with E3 is way near, there should be some popping rumors to circles around. This time the routine goes to Microsoft’s Project Natal which is besides it’s unprecedented release comes with a rumored price of joyfully $149 as separate accessories, thus when bundled with the console will cost you $299 that is $100 plus the original console price of $199.
Though I think the PlayStation Move and Nintendo Wii will get an edge on this supposedly Natal pricing, the days would sure be interesting as Microsoft uncovered the true deal for Xbox Natal, even the name “Natal” would be change to its final retail product name. Meanwhile, they considered October 26 as the day of launch for the device.