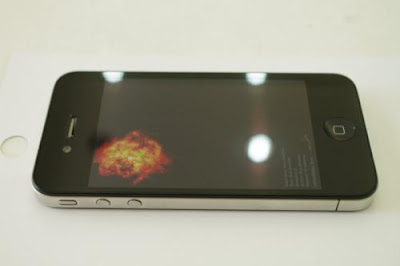 Here is some of the notable differences of this leak to the unit Gizmodo bought.

The case design is identical, but notably, the back shows that this is a 16GB model. The previous leak showed “XXGB” written on the back. 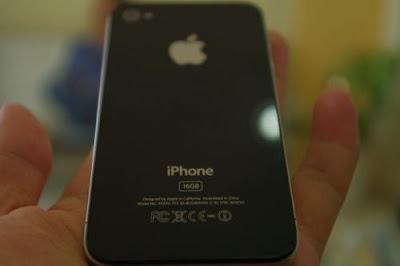 The unit has been turned on running with the test routine so called “Bonfire”. “Inferno” appears on the screen with texts at the bottom indicating a 24% battery life. 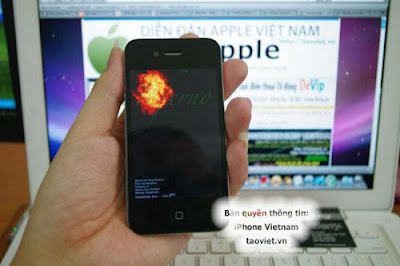 It seems this are a much cleaner unit that appears it’s a newer prototype model, notice that there are no pair of screws are now gone. 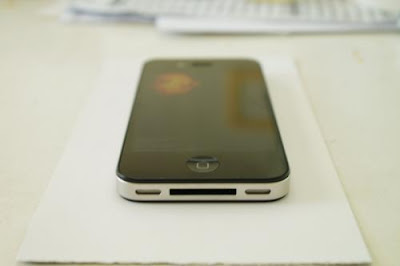 The teardown also shows the Apple branded processor alongside with the white sticker that suggests the internal rumored codename for the next generation GSM iPhone “N90”. 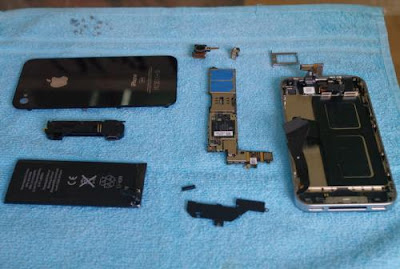 For the meantime, we still don’t know what move will Apple do here prior to recent Gizmodo issue. According to MacRumors, “There seems to be little new information posted, though the individual who submitted the link to us stated a Vietnamese businessman had bought it in the U.S. together with an iPad.” So the source is a bit lame to tell who’s to blame. It’s too ridiculous to tell that another Apple employee got drunk and left it in a Vietnamese restaurant. Now let me hear from you.