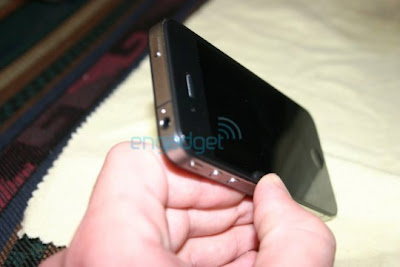 Ahead is the iPhone 5G taunting Sony 8MP camera along with a possible 4G connectivity and that’s not the only story we got here. Heating up is the possible new design of the upcoming iPhone 4th Generation (4G) that has been revealed earlier on old photos as discern by Engadget. The mere fact that the rumors and leaked stitch up into single device, then possibly the iPhone 4G/HD is just in front of us all the way, as we discovered it. Hit on the continue link for added details on the iPhone 4G/HD and lots of photos after the break.

The deal-maker photos at the San Jose of the iPhone 4G/HD makes the decisive approach of the device presumably the one who will kiss the earth probably this June. Looking below at the image release on February 3rd, the front-facing camera and larger screen was first seen to be the iPhone 4G/HD surface on top of the released iPad apparently looking a bit top right of the image you’ll see a blur San Jose-iPhone 4G/HD alike, just wear your glasses if you don’t have a 20/20 sniper eye. 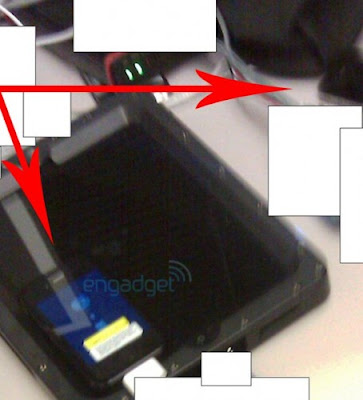 Stitching up another story makes the appearance of Mac Rumors member went ahead and posted a reel of photos from WeiPhone, that tell us the story of what’s inside the new device coming out of Cupertino.
Even if there are no assurance that this are all true, but the story seems to be unfolding each day and excitedly precluding the revelation. Believable, I must say?
However, the story of the higher resolution screen (form-factor) and camera (with back/front camera along with flash) and MicroSIMS cards isn’t new at all. Apparently it has been tapped to match the leaked photos hardware appearance so it excites the curiosity and speculation even more. 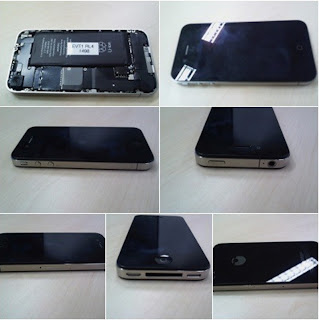 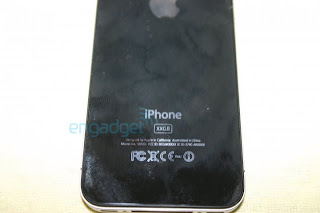 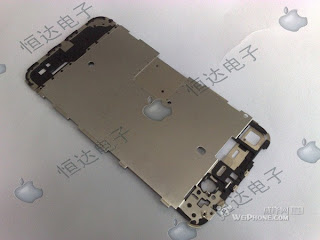 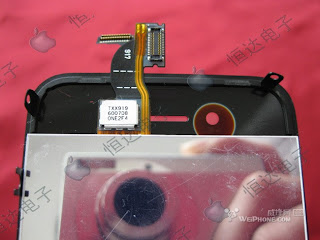 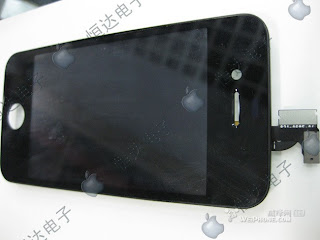 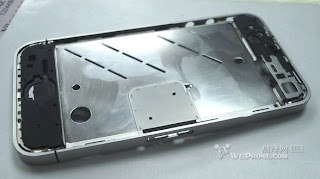 Update:
Check out another “close-to-retail model” leaked iPhone 4G/HD this time from Vietnam.