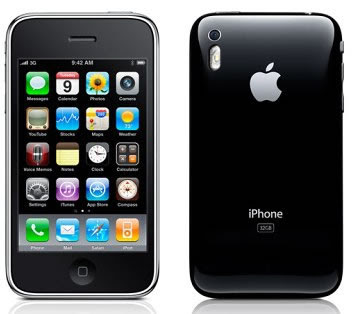 Last time we get too excited about the iPod Touch to have a camera as an added feature when Apple revised it last September, but apparently the company scrapped it due to design issues. However, relatively talking about the next Apple’s product revision that goes with iPhone and iPod feature upgrade, we hear claims of Apple might be adding LED flash components with 5-megapixel camera.

AppleInsider reports claims that Apple seeking allotments to acquire significant quantities of LED camera flash components. Accordingly it is speculated to go in addition to iPhone camera and possibly a birth of new iPod Touch with a camera of its own. In addition, Apple is also reported that it has secured orders of significant quatities of 5-megapixel sensors to supplier Omnivision Technologies.

People familiar with Apple’s initiative claim the electronics maker is seeking allotments of LED camera flash components in the tens of millions for delivery during the 2010 calendar year, meaning future iPhones — and possibly the iPod touch — are the most likely recipients of those parts, due to their sales volume. Those same people say that Philips’ Lumileds Lighting sector is believed to be the front-runner for Apple’s business and may have already secured the design win.

Generally sounds believable in my opinion, since moving forward for a 5-megapixel with LED flash for iPhone is something to complete its media package. This will give the fourth-generation iPhone healthy packed-features against the wide variety of competition like Nexus One and other smartphones which is noticeably already in 5-megapixel.

Meanwhile, the hype last September of iTouch having a camera is still a hit for me. I think there are still many consumers waiting for it to happen and obviously Apple knows it.