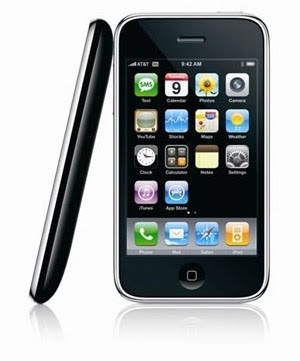 Toshiba revealed recently their 64GB embedded NAND flash memory module and being optimistic wishing for Apple‘s 64GB iPhone and 128GB iPod Touch to come early next year is not a bad idea. This new memory module will hold 64GB on a single chip and dated to start mass production by first quarter next year.

If we will be following what happen last year when Toshiba announced the 32GB NAND flash modules that obviously ended up in the latest iPhone alteration. The main reason why there is only a 32GB iPhone which is half the size of a the largest version of iTouch (64GB), the iPhone can only house a single chip due to its communication components while the iTouch can hold up to two NAND flash.

However we can’t still set to this as we see this may be part of the next generation iPhone and iPod Touch revision that goes sometimes along June next year. Still I wish Apple may push this upgrades as soon as possible to house our overflowing media files.