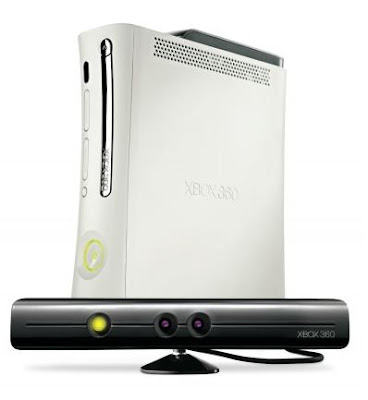 Microsoft’s Project Natal looks even more interesting with a confirmation from THQ CEO Brian Farrell that unknowingly tells something about Natal to the investor during his company’s recent earnings call.

With respect to the cycle itself, if you look at what’s happening in the industry, the fact that we have for example, Natal from Microsoft, a platform addition coming late next year.

If we will be sewing the leaked story parts by parts, this apparent confirmation is tied with the recent week after hardware supplier leaks that the hardware parts of the motion sensing gaming system will be in-line to fall same on the latter half of 2010. And if you will remember Aptina as rumored to be an exclusive provider 1.3-megapixel image sensors used as part of Project Natal’s hardware plus the rumor of a new Xbox platform which comes integrated with the new hardware. Remember then, Microsoft CEO Steve Ballmer was quoted and corrected as saying the “new Xbox 360″ would be on shelves in 2010 in an interview last month.

Well, we can expect more of upcoming rumors as the 2010 drove near, if you will know something you can tell TechGeeze on the contact form.