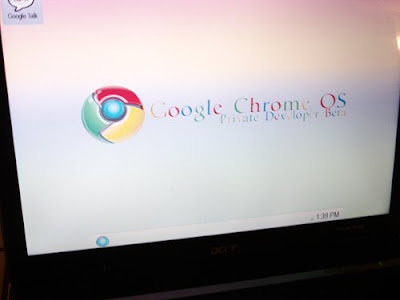 Few days Google has announced the new Chrome OS officially, and now here is a leaked screenshots of the operating system taken by an anonymous person from an Acer parts supplier. We can still can’t settle if this is fake or not, but if you would go on the story you will find that this can be really true.

Find the updated story after the continue link.

Here are the run down of the key features as describe by the author via Engadget: 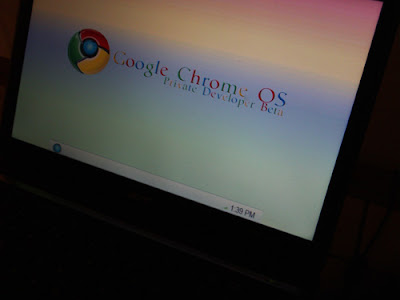 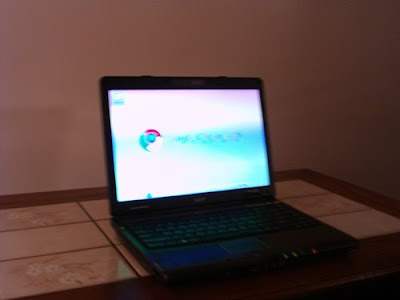 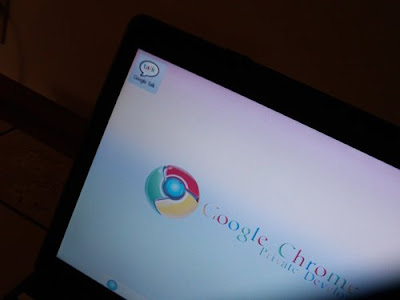 It’s your choice to believe it or not, a well personal judgment lies when you hit the read this link which we credit these images above.

Update:
When you think, everything has gone true with the Google OS leaked screenshots well it turns out that it’s just a hoax as claimed by the poster himself.

I am sorry if you beleived it. It was a really bad attempt. You all are smart people. I never planned on it getting this big. But it did. (Come one, I know the Google logo. I am actually a graphic designer, I just wanted to see reactions if it was a crappy back.)

The person behind this is a graphic designer, which has made a big story along with his nicely work believable screenshots. He admitted that it’s all vague and come to a point of revealing it.

He put a video that details the story of his disappointing vague leak of the Google Chrome OS. But common’ you deserved to be praise for your hooking so many people, and more importantly, admitting your crime quickly.