Skip to content
TechGeeze > Top 5 Best Video/Graphics Cards for Gaming Computer
Here are the top 5 best graphics cards for the most affordable, powerful and high performance gaming graphics cards to date. The list is based on the research, reviews and user ratings that you will find on reliable hardware review sites. Feel free to find the best video card that suits your needs and budget, for more advances on gaming experience. 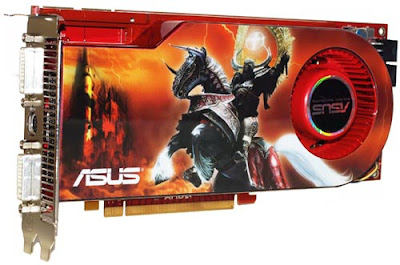 ATI Radeon HD 4890 as it relates to AMD’s previous generation HD 4870 with its increased GPU core and memory clock speeds, the Radeon HD 4890 is the fastest, single-GPU powered graphics card AMD / ATI has released to date.

The Radeon HD 4890 is based on an updated variant of the popular RV770 GPU which powers Radeon HD 4850 and 4870 cards, dubbed the RV790. This new versions sits to about 1.3 teraflops of computing power, 850MHz clock speed and also powered by GDDR5 onboard memory.

Accordingly with GTX 275, ATI Radeon HD 4890 is available for $249. A very interesting price stunts for gamers on budget but for now, I’ll opt it out for Nvidia GeForce GTX 275. 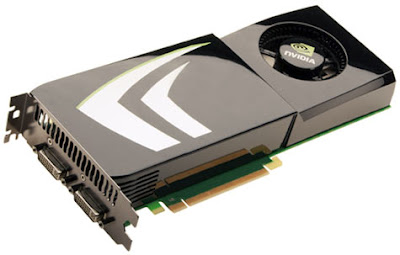 Nvidia GeForce GTX 275 is one of the new front lines for NVIDIA’s GTX 200 series which lies base between 260 and 280 in terms of performance. Its build is not that far to 280 although it has fewer Arithmetic Logic Units, fewer Texture Units and a bit less memory.

GTX 275 is built on 55nm process, 633MHz graphics unit and a total of 896MB of video memory. Amazingly it’s another mid-range graphics card from NVIDIA to match its ATI counterpart ATI Radeon HD 4890.

With its MSRP of $249, the new GeForce GTX 275 is an attractive product. At that price, it’s a good $60 to $90 less expensive than most GeForce GTX 285 cards, despite offering about 85% to 90% of the performance of NVIDIA’s current flagship single-GPU powered card. 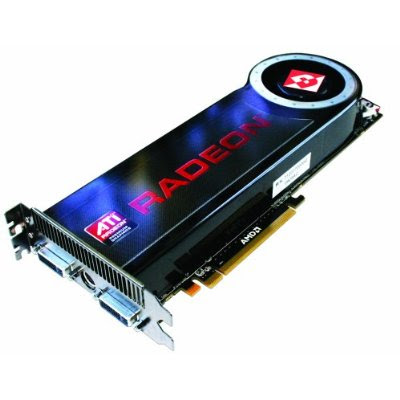 Another dual core graphics on our list is the ATI Radeon HD 4870 X2 it features 2.4 teraFLOPS of graphics horse power, 1600 stream processors and 2 GB of GDDR5 memory onboard. This graphics card brings reliable performance with somehow compares to GeForce 9800 GX2, and the GeForce GTX 280 in overall graphics solutions.

Although this is one of the ATI high-end video card that shows amazing power on frame rates flow, like any other dual GPU it shows some weaknesses on certain games, with issues on power consumption and a pulse to be overheated.

At $399 it’s much affordable for a dual core graphics card, and yet proven to have better performance among ATI series of graphics card. 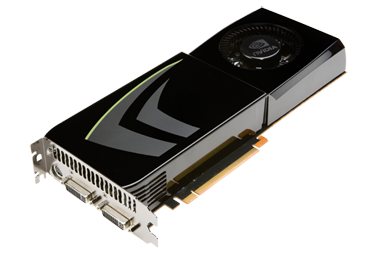 NVIDIA’s GTX 285 is the successor of GTX 280 with a proven more improved performances and although it’s a newer release amazingly it has much lower price than GTX 280. The GTX 285 is a 55nm version of the 280, and it is a true graphics powerhouse with some 1.4 billion transistors, leading the way in single GPU game performance at the moment.

GTX 285 will come to Mac computers by June to battle out PCs powerful gaming rigs. I believe that this is one of the best single chips gaming video card. If this will be part of the high-performing Mac computers this will add another valuable feature for its video processing.

At $379 it’s still a luxury item, but considering a greater value and performance the GTX 285 provides –it’s worth considering this graphics card. 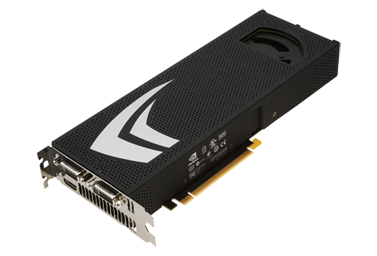 The GeForce GTX 295 no doubt situated in the top of out list for its one of the latest new top-end graphics card with proven capabilities and features. CES unveils this new dual core graphics card, with combination of two-fully pledge GTX 200 chips. Earlier its question how it will be possible to put two core on single card, then GTX 295 answers the question. Interestingly, it’s designed to handle the possible overheating effect of the two cores by lowering its clock speed (576MHz with the shader clock set to 1,242MHz) and utilizing the 55nm process than the normal 65nm process.

The GeForce GTX 295 graphics card delivers unrivaled graphics performance in the hottest games including Far Cry 2, Mirrors Edge, and Call of Duty 5: World at War. It’s also powered by CUDA technology that delivers Graphics Plus to PhysX gaming effects, stereoscopic 3D, and lightning fast video and image processing all accelerated by the GPU.

The GeForce GTX 295 ($499.99) will bring you all your expectations on heavy graphics performance, 3D gaming, digital image and HD video processing. I believe this graphics card proves enormous power on graphics processing and it’s worth all your shed penny for this upgrade.