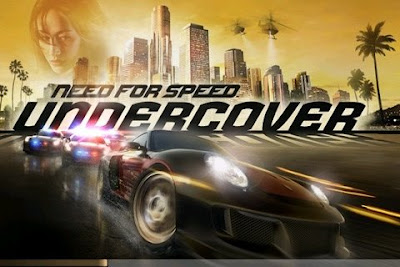 EA Mobile has finally announced the release of Need for Speed Undercover (NFSU) for the Apple iPhone and iPod Touch. The story of the game remains the same as we have played it on PC and other gaming device with some sort of smuggling ring connected to gangs of street racers and as the player you must infiltrate their ranks, which made the game really exciting and rages adrenaline rush in you.

NFSU is one of iPhone’s better controlled racing simulations, but the accelerometer-based steering is still floaty and difficult to control with much accuracy. There are 19 cars available in the game’s menu, including vehicles from Ford, Nissan, Mazda, Porsche, BMW, Chrysler, Mercedes-Benz, Pagani, Lamborghini and including the fallen brand of Pontiac. With each of the following cars can be customize with the available performance upgrade like handling, speed and power and even flashy body kits the mirrors the real world of street racers fashion and style.

The games car upgrades can be earned through winning cash prizes on races that include simple circuit races, sprints, and cop takeouts with a few other modes spread out across over more than three dozen races.

I believe at $9.99, Need for Speed Undercover is really a good offering and has a reasonable value for an iPhone App. I can tell that gamers should try this one.