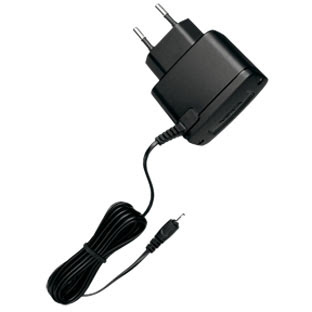 Who said that’s Mobile World Congress only brings new gadgets and ideas? Neither its changes some of difference to a standard thing. During this MWC leading mobile phones manufacturer agreed to produce and standardized the different mobile charger that varies depending on its brand manufacturer. This move is for the sake of saving money and reducing waste.

According to GSMA, a mini USB charger will be adopted by more than 20 manufacturers including Samsung, Nokia and Motorola and the said charger will be more energy efficient in design.

For the sake of consumers, it will save you replacement of charger if you’ll going to swap or change your unit. Thus if you have different mobile phones it will eliminate unwanted cables and make a more convenience tech life.

For manufacturers, it will be less cost on the production since consumer will not be buying chargers in their future upgrade but the revenues on the replacements of broken chargers will be a great loss.

If your one of the pro’s with this move, better thanks the EU Commission for pressing the manufacturer to standardized your charger.