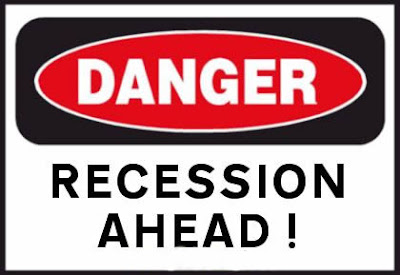 “Just another day at the office” this is the term of the busy people in the office and wishing that weekend comes in a snap. But, these days, being in the office on a Monday is a good thing, because if your login still works you’ve survived another scary layoff Friday. Layoff, layoff, layoff…scary thing to know is that will surprise you, just another 1,300 workers from Sun, including of about 6,000 first wave job cuts, 8,000 workers at Sprint who are due to receive pink slips, 6,000 from Philips, and an unannounced number of IBM workers (rumored to be 16,000) who have also found themselves to be on the wrong side of the cost-cutting ax.

In one final bit of cheery news, AMD has reported a $1.4 billion loss in the fourth quarter of 2008 and, after shedding its handheld graphics unit, is now selling its manufacturing operations to Advanced Technology Investment.

Now what we can still hope for very good news is still yet to come.