Skip to content
TechGeeze > HDTV Trends at CES: Samsung 6.5mm LCD vs. JVC 5kg 32-inch LCD
Few more days CES will kick off, and the HDTV trends seems to be making a striking and thin line-up, which also take a deep impressions on how thick and wide are they.

Samsung Korea has announced it will reveal an ever-so-thin HDTV prototype at CES this week, it’s going to be between 6.5 and 7mm thick and it doesn’t appear to be part of the possible lineup we saw leaked a while back. 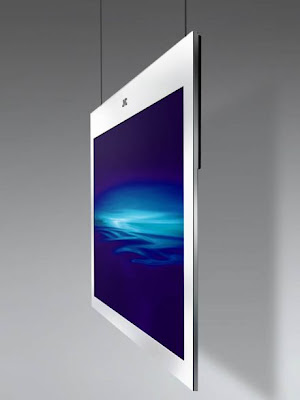 While Samsung’s latest may be slightly narrower, JVC swears its CES prototype will be the lightest 32-inch LCD out, weighing a mere 5kg its perfect for ceiling mounted installations. At 7mm thick they’ve managed to squeeze 1080p resolution and LED backlighting out of 50% of the materials and less mercury used to produce current designs. 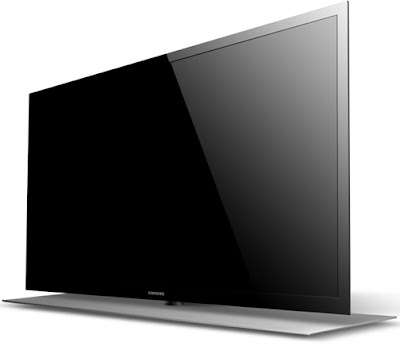 Lets just wait for the following days who will claim to be the thinnest and best of them all, not only on its appearance but considering the lots of its functionality.