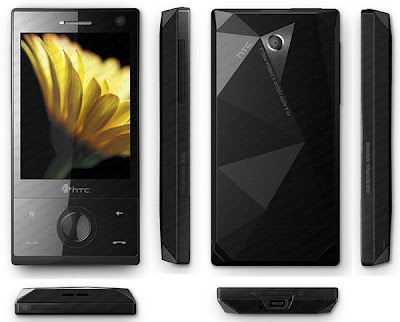 Recently there’s a one week delayed on supposed to be release of Blackberry Storm at Best Buy on November 16, now its move on the 23rd. Now another rumor is that the HTC Touch Diamond supposed to be available from Verizon in October will be delayed even more on January or sometime next year. Hoping these rumors are false and that you’ll be able to order one from Santa this December.

And in case that Santa would not have his elves work for HTC TD, then you can simply get a different smartphone this season. Then maybe you should try some other hot smartphone for this season, maybe Blackberry Storm which will hit this month.

Another question is; are you willing to wait?