Skip to content
TechGeeze > iPhone Photo Contest? And there are winners?
We all know that the iPhone camera is no good and serves more as a complimentary feature but recently an online iPhone photo contest was held and the winning entries have just been announced. The wonderful guys over at all-things-adobe KelbyTraining.com have thrown in an iPhone photo contest as means to popularize their iPhone book.

The iPhone camera has been a subject of many polemics and if you ask us, it just sucks, but it’s still nice to see what you can do with enough enthusiasm and some serious photoshopping.
I don’t how it comes to be a photo contest if most of the pictures are edited? But I like the idea of bringing the iPhone weaknesses(camera) to some positive aspect like learning to edit a picture on Photoshop, but we doubt that the mass public really needs an iPhone book.

Why Apple doesn’t just came out another series of iPhone with 8 MP, 3264×2448 pixels, autofocus, video(WVGA@30fps, QVGA@120fps), with Xenon flash like a Samsung M8800 Pixon? Cure together all its weaknesses, by putting a Dual cam for video calling supported in 3G network, plus a Safari browser that support Flash and Java Apps with a download manager. And make it more powerful with a Bluetooth for A2DP or file transfer and much more sophisticated document editor with a simple copy and paste functionality. iPhones do need also a flexible and upgradeable storage with a memory car slot. But what can I say, knowing Apple it won’t happen and maybe just a dream.

Lets go back to the contest I’m talking too, if there is a contest there sure winners. The low quality of the iPhone camera makes it even more interesting and fun to see some of the winning entries in a dedicated photo contest. 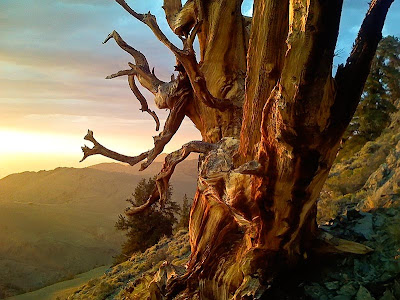 Best in Show (by Dewitt Jones) 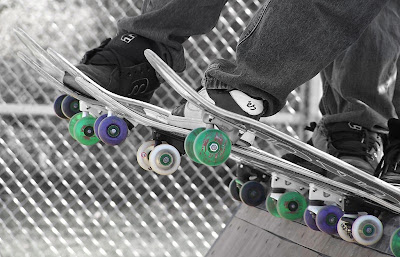 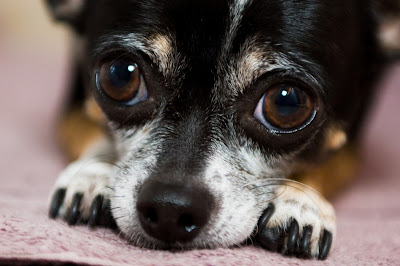 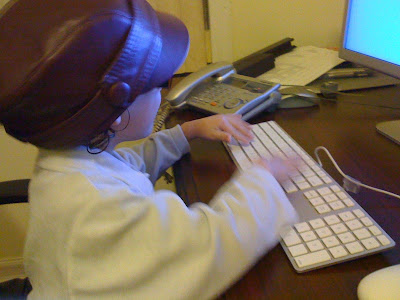 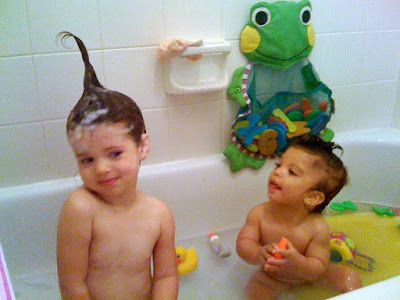 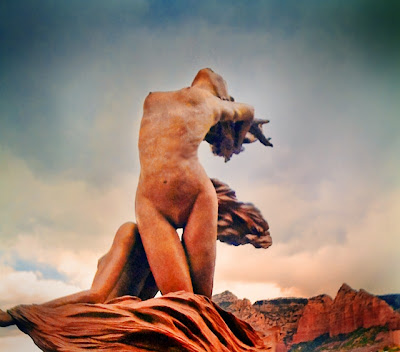