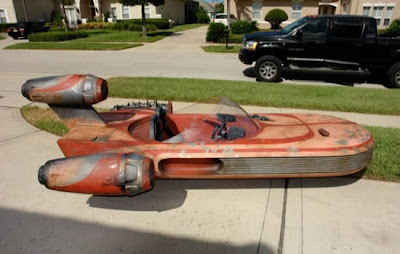 The full-size and drivable replica of Luke Skywalker’s Landspeeder by Daniel Deutsch, has the exact size of the original and it’s built out of glassfibre on a custom chassis. It has an electric motor that pushes the X-34 to a max speed of 25 miles per hour and can go a few miles on a single battery charge.

The X-34 Star-Wars Landspeeder took 6 weeks to build and it was first unveilled at a Star Wars Celebration in May 2007. 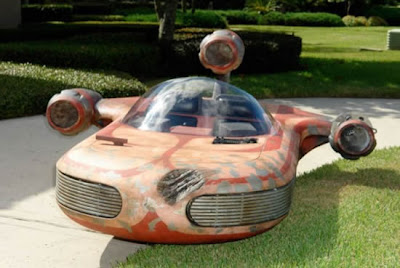 We built this fiberglass replica landspeeder last spring from the ground up on a custom aluminum chassis. The electric drive system is capable of a top speed around 25 mph. The speeder is the same size as the original, and can travel several miles on a single battery charge.
The speeder was a collaborative effort. The body mold and windshield were produced in California, and then shipped here to Orlando. We then did the bodywork, chassis, and electronics. The side grills were waterjet cut from PVC, then spaced and stacked.

It has lighting effects in the engine pods that change with the sound during acceleration. I added a short video clip to my web gallery of the speeder being driven, there’s also one of the engine pod lights. A few folks posted that they thought the pics were photoshopped, however it’s most likely the fact that I use a fill-flash when taking outdoor shots. I am attaching an additional couple photos of the body mold, etc., for you to this email.

The entire speeder was built in six weeks, and was first revealed in Los Angeles at the Star Wars Celebration IV event (30th anniv.) in May 2007. 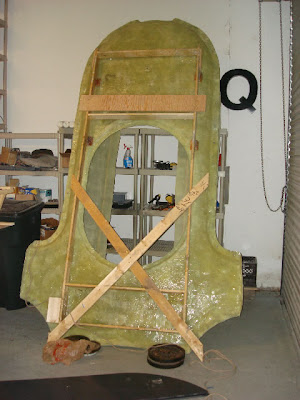 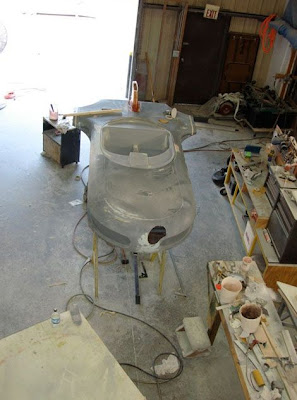 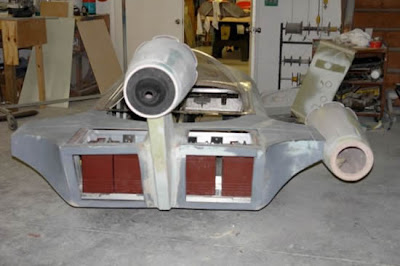 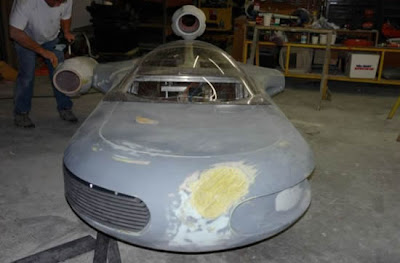 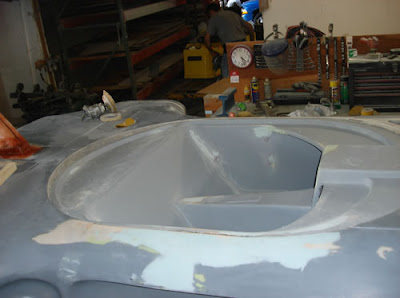 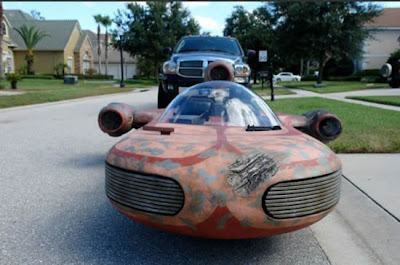 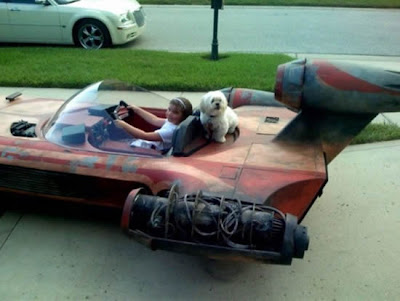 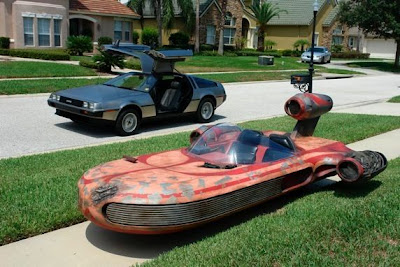